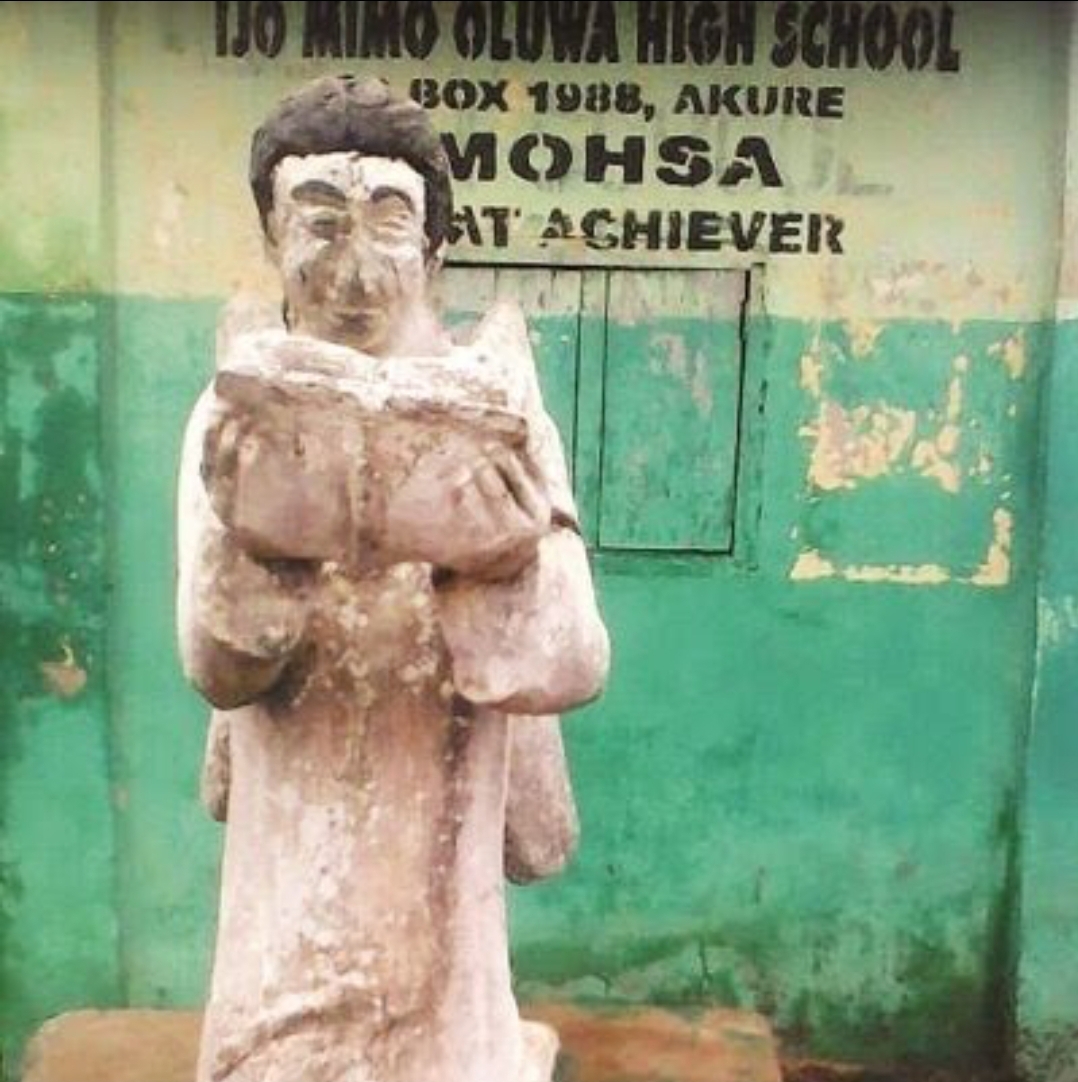 Following an investigative report by our correspondent, the Ondo state government has removed Mrs Abiola Fashina as the principal of Ijo Mimo Oluwa High School, Akure over alleged misappropriation of part of funds meant for the payment of NECO examination in 2020 and alleged involvement in examination malpractices in the school.

Mrs Fasina was also removed over alleged complicity in examination malpractices which was reported to have been the practice in the school over the past five years.

She has since been replaced with another principal.

A source told our correspondent that the principal had been directed to report daily at the office of the Ondo state teaching commission, TESCOM till further notice.

It was also gathered that the Permanent Secretary, ministry of education, science and technology,Mrs Lola Amuda has also ordered that the executive of Parent Teacher Association, PTA in Ijo Mimo Oluwa High school led by Pastor Ajibola Owolanke be dissolved with immediate effect while interim Executive members be set up.

Mrs Amuda had recently launched an investigation into various allegations against all parties involved in the alleged exam malpractices.

It will be recalled that Positive Fm had reported that serious crisis as well as allegations and counter allegations had erupted between Mrs Abiola Fashina and the chairman, Parent Teacher Association, PTA, Pastor Ajibola Owolanke over how examination invigilators were being induced in the school to all students pass their WAEC and NECO.

It was also reported that the crises have also caused division among the staff as well as parents and have drastically affected academic and social activities of the school.

The lingering crisis, it was gathered, had made Mrs Fasina to be under serious fire over allegations of misappropriation of part of funds meant for the payment of NECO examination in 2020.

Mrs Fashina was also alleged of illegally collecting money from students ,a step that has now led to uproar in the school from parents.

It was gathered that the principal who was deployed to the school late 2019 had allegedly mismanaged a sum of #439,600 meant for the NECO registration of the SS3 students sitting for the 2020 examination.