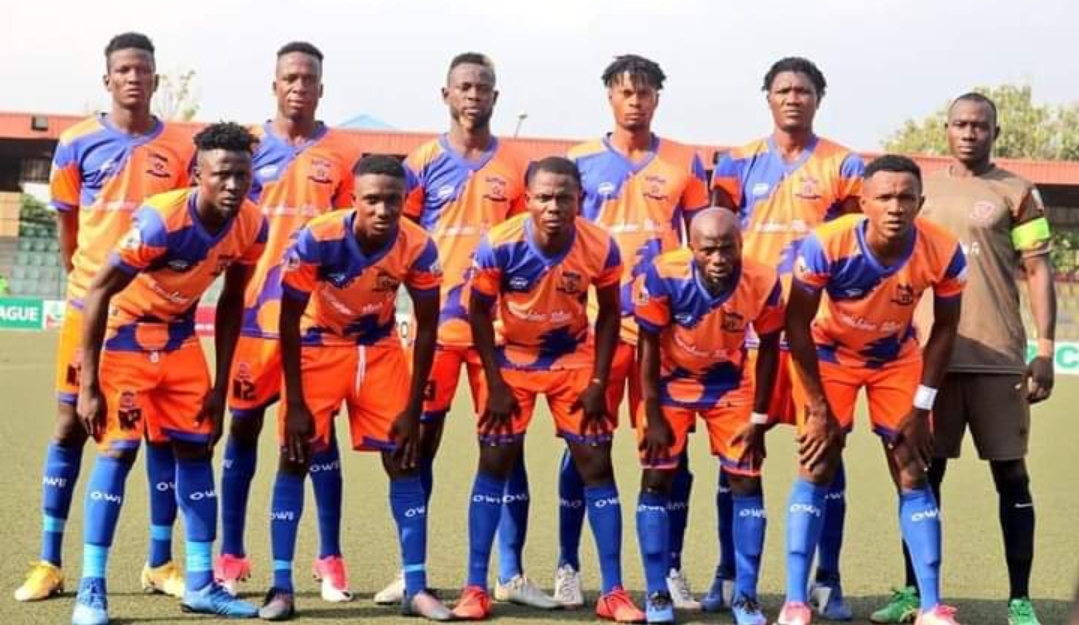 Otunba Akinbobola expressed this optimism when he featured on Radio Nigeria Positive 102.5 FM Programme “GUEST OF THE WEEK”.

The former NPL board member while expressing his reservations over the administrative prowess and management of the teams in the past years especially during the current administration of Gov Oluwarotimi Akeredolu said those in charge derailed from the vision and tradition established for the progress of ODSFA.

The football administrator however was optimistic that the current panel set up by the Governor Akeredolu to oversee the affairs of the agency and headed by the deputy governor, Mr Lucky Ayedatiwa would reshape the team.

While reacting to rumours in some quarters that the government was planning to sell sunshine stars, Otunba Akinbobola said selling the team would have negative effect on the emotions of the fans, quench the vision which was to holistically groom young talents from the nooks and crannies of the state and block any means of generating income for the state from the sports sector.

He however advised that the Ondo state government should retain the teams(sunshine stars and sunshine queens) but allow those with genuine interest, passion and technical ability to man the affairs of the team.

He also encouraged those handing the state’s teams to enable it to fulfil the mandate of using the platforms to scout for talents saying under his watch ODSFA organized several football tournaments which led to the discovery of footballers now playing for Nigeria national teams and European clubs.

Otunba Akinbobola called for patience and support from the people of Ondo state in changing the fortunes of the state owned football teams.