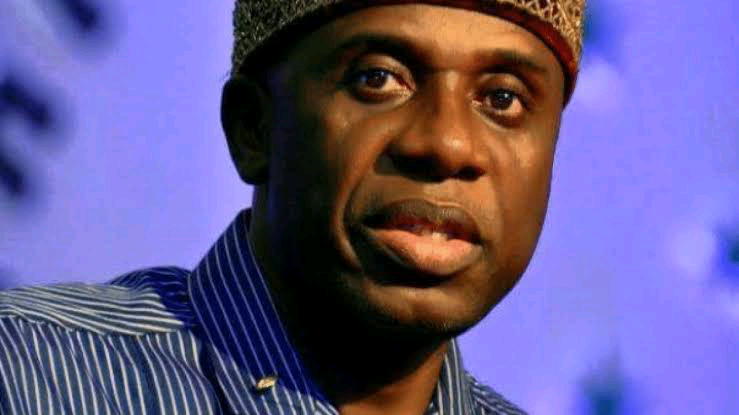 The Minister of Transportation, Chief Rotimi Amaechi has said the Federal Government will commence the construction of Kano-Kaduna rail line in July.

The Minister Stated this when he led a delegation of Nigerian Shippers Council and Nigeria Railway Corporation to pay a courtesy visit on the Kano State Governor.

The minister said the rail line and the Inland Dry Port would boost the business activities of the state and encourage import and export activities.

“We are here because we want to see how far you have gone with the Dala Inland Dry Port because between now and July, we would start work on the Kano-Kaduna part of the rail.

“We will link the Kano rail to Kaduna and link Ibadan to Abuja, then we would address the problem of cargoes”

“We have to learn how to manage cargoes that come to Kano, as you know, we are also linking Kano-Maradi, so Kano will be the hub for the railway sector with a major station in Kano, it will be able to control the volume of human traffic in Kano”

Responding Governor Abdullahi Umar Ganduje of Kano state said the volume of import and export in the state was high because of the population of the State.

The Governor Noted that the dry port and the rail line would boost the economy of the State.

“With the international airport in Kano and the businesses happening with other neighbouring countries, the dry port and the rail line will boost the economy of the State.”