CONSTITUTION REVIEW: “Include Us Among Judicial officers” —Magistrates Tell NASS 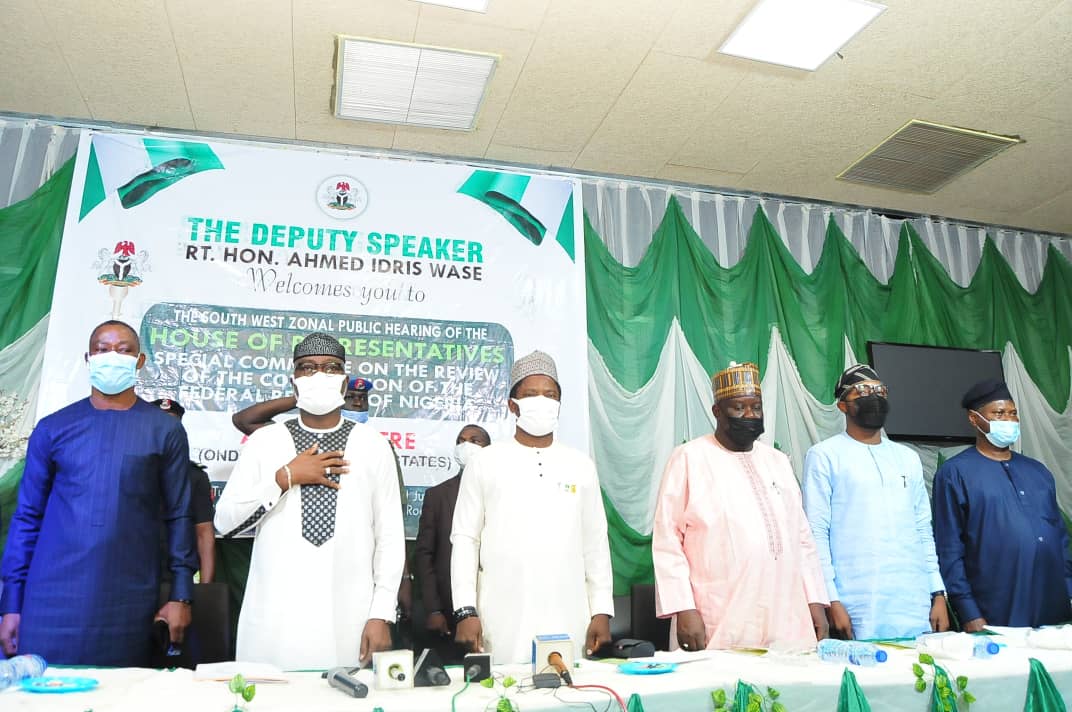 The Magistrates Association of Nigeria has sought the amendment of Section 318 of the 1999 Constitution to include their members as judicial officers to better their condition of service.

This call followed a difficult working condition of magistrates in the country despite their heavy work load in handling 80% of cases in courts.

This is contained in the association’s submission at the ongoing House of Representatives public hearing on Constitution Review taking place in Akure, the Ondo state capital.

The magistrates’ position was signed by the National President, Saidu Safiyanu Umar and the National General Secretary, Chukwuemeka Nweke and it was delivered before the federal lawmakers by Chief Magistrate Tope Aladejana of Ondo state judiciary.

They expressed deep sadness that many of them used to take commercial motorcyclists popularly known as Okada riders to work courts while their courts are not conducive nationwide.

The magistrates pointed out that if such amendment was made, their condition of service and renumeration would improve tremendously across the country.