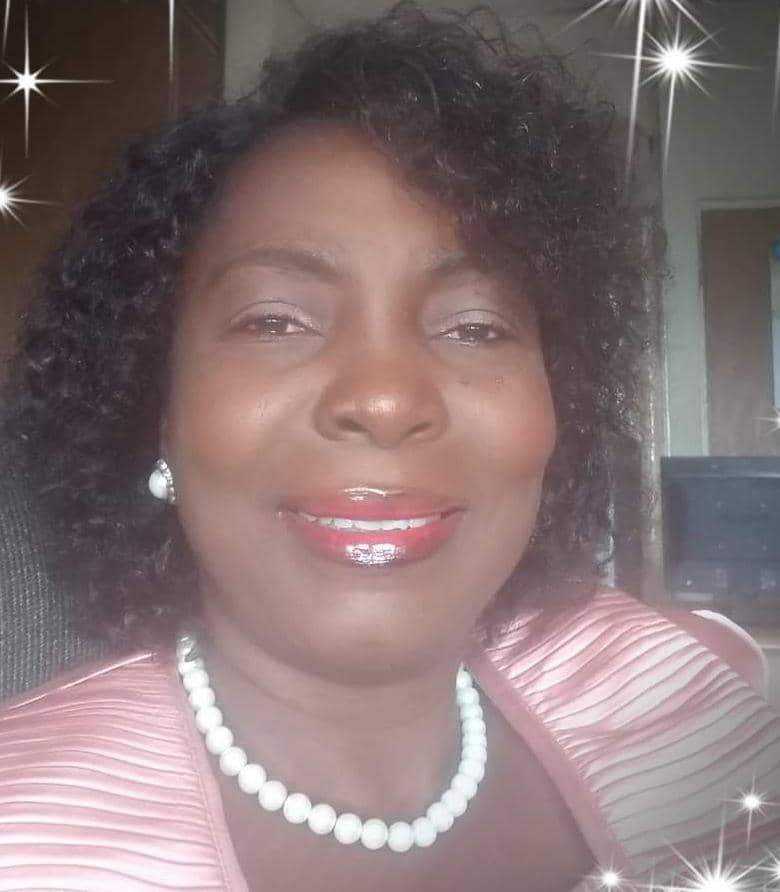 The new Director Mrs Olawumi Famuyiwa who also is the first female Director to attain such exalted position since the existence of the Agency in Ekiti State, joined the Agency on the 13th of July 1988.

She was appointed to the position of State Director in January 2020 having risen through the rank in the agency.

The new NOA boss, who was born about fifty six years ago hails from Ekiti West Local Government in Ekiti State and had worked briefly in Ekiti after the creation of State in 1996 before she was transferred to Ondo State.

Mrs Famuyiwa is a graduate of Sociology from University of Ilorin and also had Master’s Degree in Business Administration.

Mrs Famuyiwa was posted to Ekiti to replace Mr Mathias Fadahunsi who has been acting and is retiring on the 6th of this month after 32 years of meritorious service to the Agency.

In his valedictory message, the outgoing NOA Director, Mr Fadahunsi thanked all members of staff for their cooperation and asked them to extend such hands of fellowship to the incoming Director.

The incoming Director, Mrs Wumi Famuyiwa, said she was elated and glad to have another home coming, having worked in the state in the past and promised to make Ekiti NOA stand out to compete among the comity of Federal Agencies in the country.