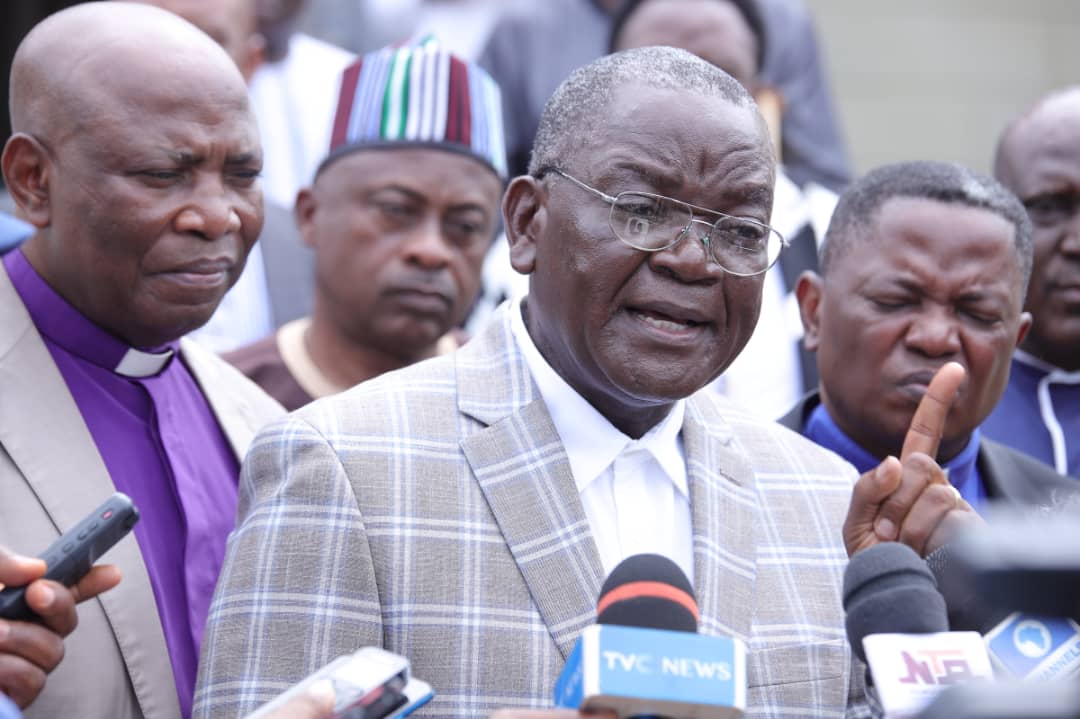 Governor Samuel Ortom has again urged the Federal Government to convene a national security summit to discuss and find solutions to the numerous security challenges confronting the country.

He spoke to newsmen at Government House, Makurdi while reacting to the assassination of his Senior Special Assistant on Security, Retired AIG Christopher Dega in Jos, Plateau State.

The Governor who described the killing of Dega as well as that of Ahmed Gulak as unfortunate and regrettable said had the leaders taken proactive measures to address insecurity in the country, most of these assassinations would not take place.

Mr. Ortom particularly noted that one way to solve the country’s security problems and address sessionists agitations is for President Muhammadu Buhari to ensure justice, fairness and equity for all Nigerians.

Governor Ortom pointed out that currently there was no justice, fairness and equity in the country, stressing that a particular region was being favoured in Federal appointments and distribution of infrastructure at the detriment of others.