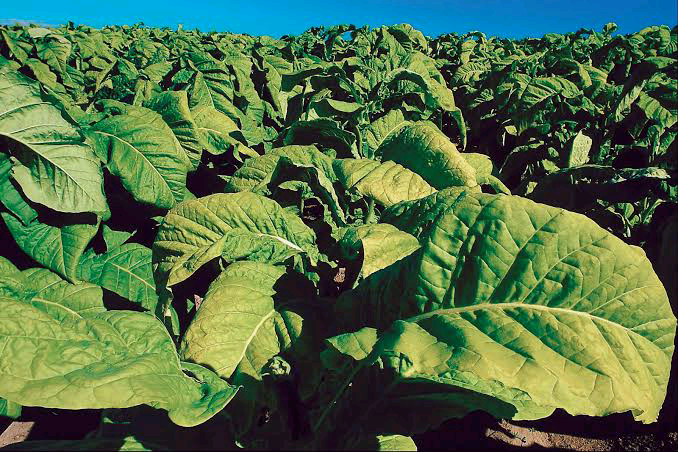 Every 31st Of May is set aside by the United Nations as World No tobacco day.

The day focuses on spreading awareness about the dangers of using tobacco and it also presents smokers with the opportunity to retrace their steps and live a healthier life.

In this report, correspondent examines the dangers of smoking as the world commemorates  *No tobacco day*

The commonest form of tobacco is cigarette.other forms of tobacco are cigars, pipes,snuff,shisha and so on.

Statistics have shown that youths are the most addicted to tobacco use and that many tobacco addicts find it difficult to let go of the habit.

Positive fm spoke with some residents on how they perceive smokers in their community.

Despite the non acceptance of smoking by some people, Radio Nigeria caught up with two smokers Mr Mike Oreofe and Bola Akeju who gave reasons for their habit.

Speaking with Positive fm, a consultant pulmonologist, Dr Bukola Akinwalere explained that smokers were only concerned about the pleasure they derived from tobacco and not the dangers therein which she described as life threatening.

The medical expert warned non smokers to stay away from any smoking zone as they were also at the same risk as the smokers.

Dr Akinwalere called on government at all levels to enforce the ban on public smoking.