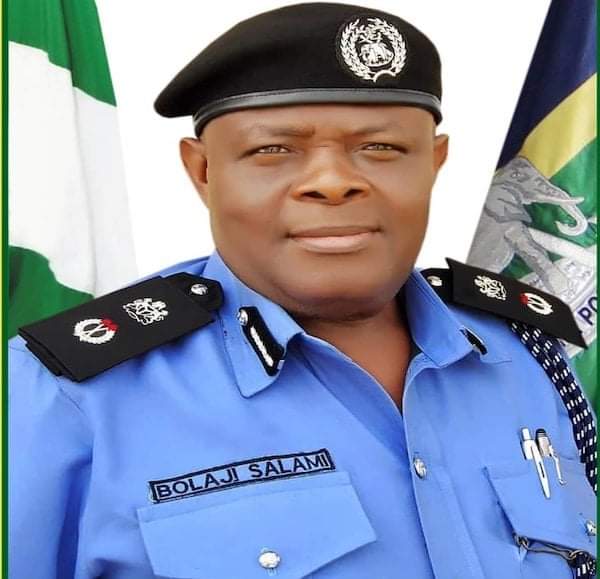 The Ondo State Police command has confirmed the hijack of a Bus belonging to a private school in Oba-Ile, Akure North council area of the state.

Commissioner of Police, Mr Bolaji Salami in an interview with newsmen in Akure on Thursday, doused the tension saying   the incident was a pure case of robbery and not abduction.

He said the Police networks within and outside the state, had been contacted about the development.

Mr Salami promised that the Bus would be retrieved, while assuring parents that the incident was not a case of kidnapping, as evident in some parts of the country.

“Initially we were thinking that the perpetrators would kidnap the lady but from all indication, they are after the School Bus.

“We all are on the trail of the robbers and arrest would be made as soon as possible.

“We have told our men to be kn the alert, especially those manning banks across the state.

“I want to assure parents that it is a pure case of robbery. Thank God, the freed lady had told us that they spoke fluent Yoruba to her. Hence, we have nothing to fear. It is not a case of banditry as experienced in some parts of the country,” Salami said.

It was gathered that  that the lady who goes by the name Omolayo, was dropped at a place in Ikota town, but was helped by a bike man to Ilara Mokin, beside Akure the state capital,