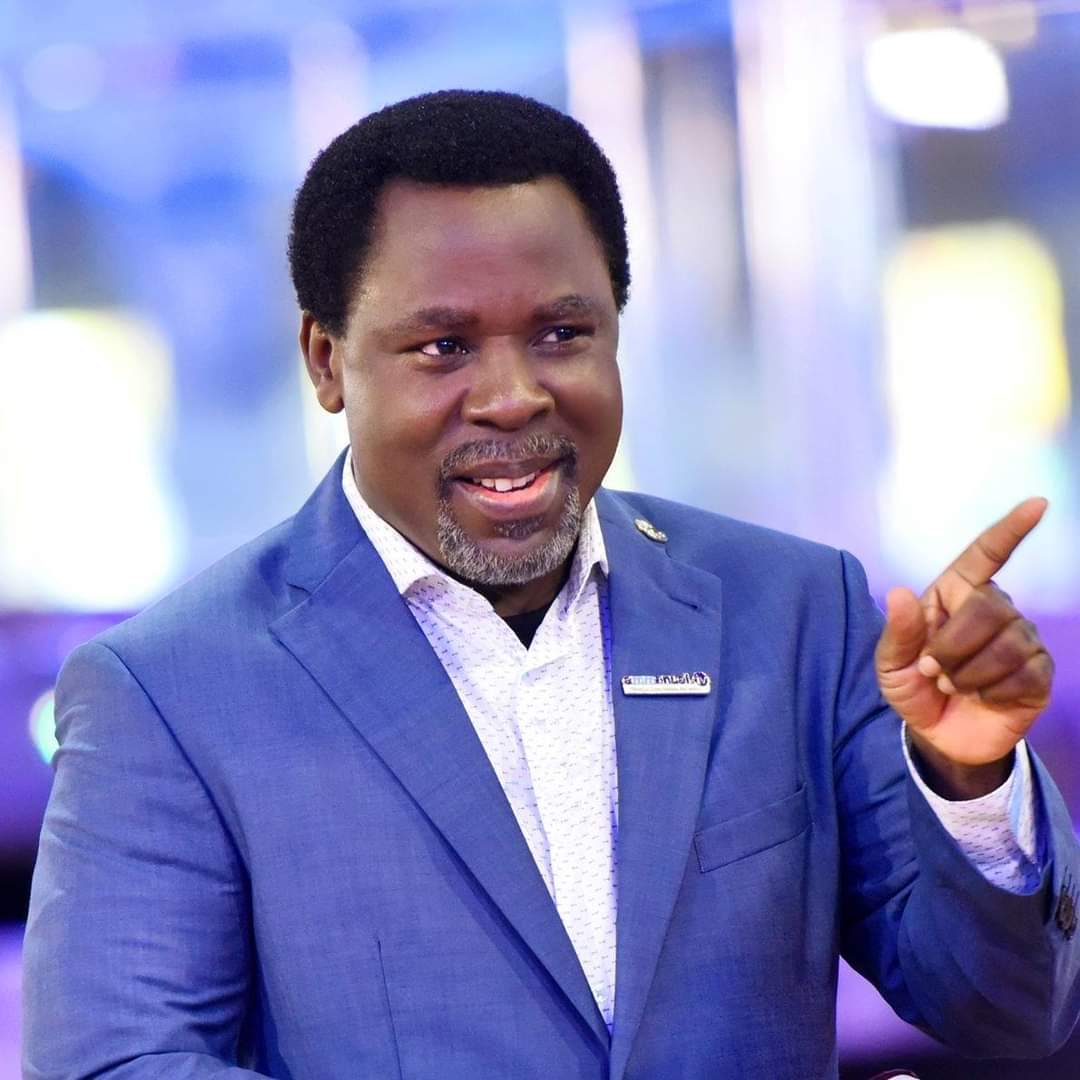 The chief Imam of Arigidi Akoko, Alhaji Salisu Musa who is an uncle to  T.B Joshua confirmed to Positive fm that the news of his demise was true as it was received from Lagos on saturday night

Alhaji Musa who said he was on his way to house of the deceased in Lagos for further arrangements  lamented that the Popular preacher died suddenly without any prior sickness.

Also confirming the development, The monarch of Arigidi Akoko, Oba Yisa olanipekun said he received the news of the sudden death of the illustrous son of the town with shock.

Oba Olanipekun said late T.B Joshua gave global recognition to the town through the works of his Ministry and his philanthropic gestures.

Other members of the deceased’s extended family who spoke with positive fm noted that he would be sorely missed.

Born On June 12, 1963 on Arigidi Akoko in Akoko Northwest local goelvernment area of Ondo state, T.B Joshua is the leader and founder of The Synagogue, Church of All Nations (SCOAN) a Christian megachurch that runs the Emmanuel TV television station from Lagos.

He died six days to his 58th birthday.