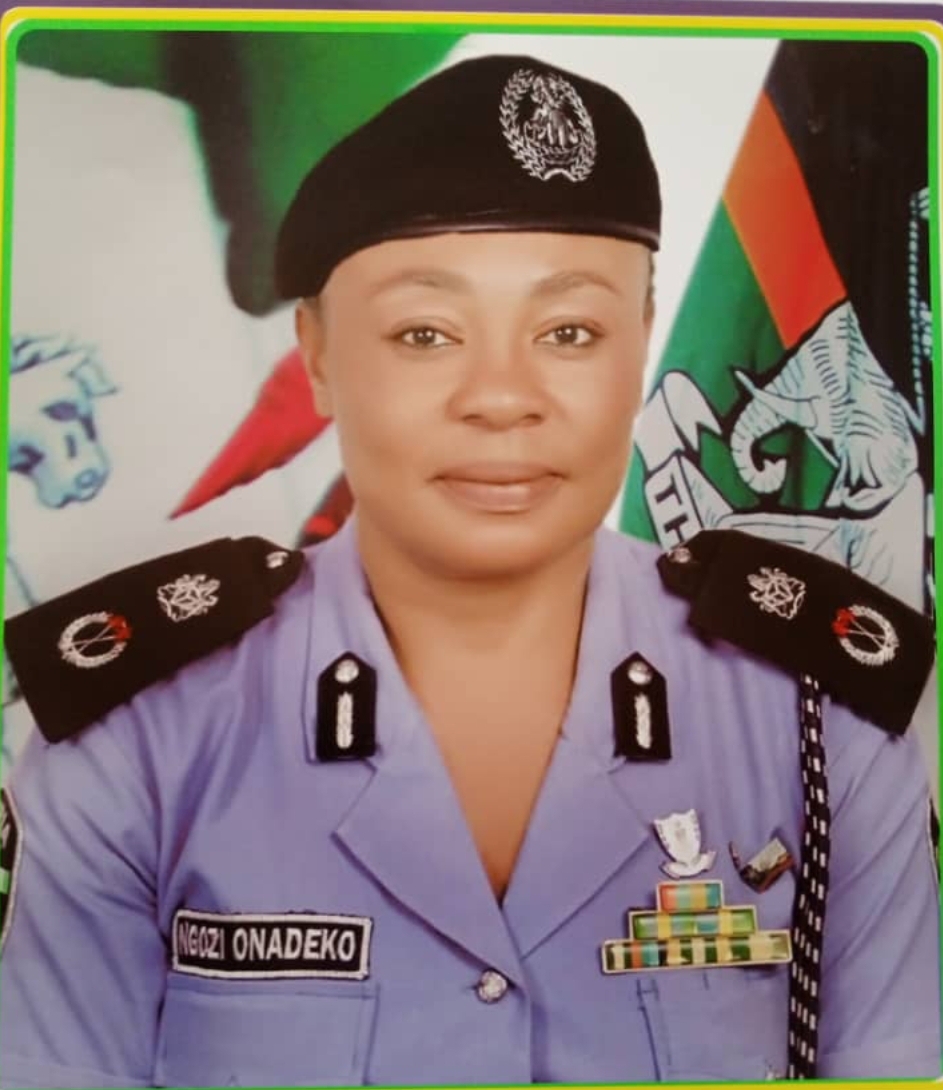 Normalcy has returned to igangan, ibarapa north area of Oyo state following the attack on residents at the weekend by some unknown gunmen which led to the death of Eleven persons.

This was made possible following the use of Intelligence and Tactical apparatuses consisting of Police Mobile Force personnel, Patrol units and other tactical teams with Local Hunters and Vigilantes from the Community.

According to the secretary, Igangan farmers association, Mr Taiwo Adeagbo, people have started going about their normal businesses.

Earlier, the commissioner of police in Oyo State, Ngozi Onadeko had assured the residents that the perpetrators would be brought to book.

The Commissioner of Police further appealed to the people of Igangan community to trust the system and shun self help in obtaining justice.

Positive fm gathered that those that lost their lives included some of the assailants and some indigenes.

A number of vehicles and buildings including the Palace of the Asigangan of Igangan town and a filling station were burnt down.

Meanwhile, the speaker, Oyo State House of Assembly, Mr Adebo Ogundoyin has held an urgent security meeting with elders, heads of security agencies and other stakeholders in Ibarapaland.

The meeting held at Ayete in Ibarapa North Local Government had in attendance the Police Area Commander, Ibarapa,  CSP Ojo Emmanuel, Political functionaries from the zone, Local Government Chairmen in the area, Community leaders and other stakeholders.

The Speaker said the meeting was meant to assess the situation, know the cause of the attack , put security operatives on red alert and put other urgent measures in place to forestall further attacks.