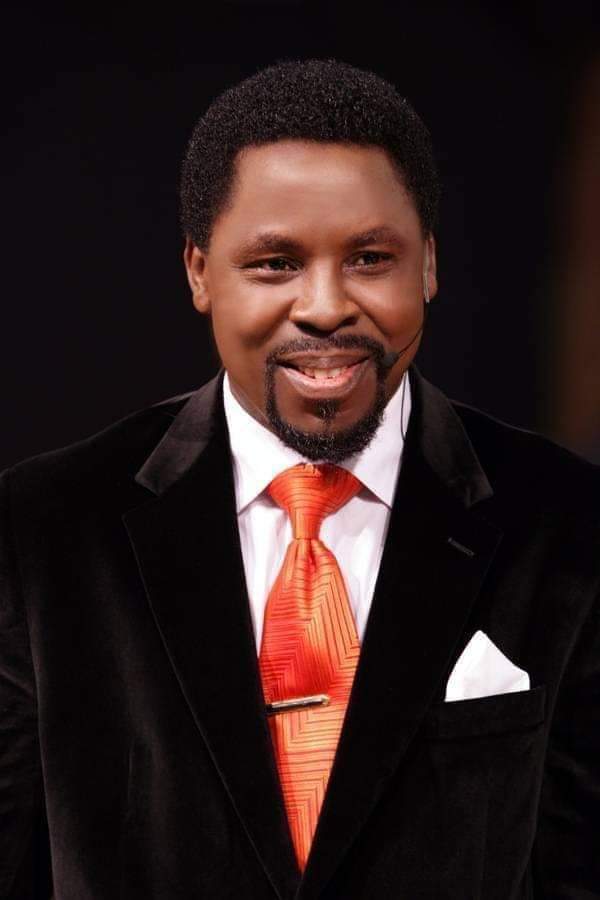 Markets and shops in Arigidi Akoko have been shut as the community continue to mourn the sudden demise of one of their illustrious sons, Prophet Temitope Balogun Joshua.

Similar situation is also being witnessed in adjoining towns and villages as a mark of honour to the late televangelist.

The Palace of Zaki of Arigidi and the home of late T.B Joshua’s elder brother have also continued to play host to multitude who trooped in to commiserate with them.

Condolence registers have also been opened in both places with notable personalities within and outside Ondo state signing them.

Arigidi Akoko has been in mourning mood since the news of the death of Pastor Joshua filtered into the ancient community on Sunday.

Speaking with Positive fm, the immediate elder brother of the deceased, Mr Abimbola Balogun lamented that the wound of the sudden passage of the popular televangelist would take a long time to heal as he was a blessing to the Akokoland and  humanity in general.

Just as the monarch of Arigidi Akoko, Oba Yisa Olanipekun spoke glowingly of the late Minister of God, another Akoko Monarch, the Onigedegede of Igedegede, Oba Walidu Sanni recalled how late T.B Joshua extended his philanthropic and charitable gestures to widows, orphans and disabled in other communities aside from his country home.

While paying a condolence visit to the family, Akoko Northwest Council boss, Mr Ayodele Akande said the entire Akokoland had lost one of its shinning lights and prayed God to console the family.