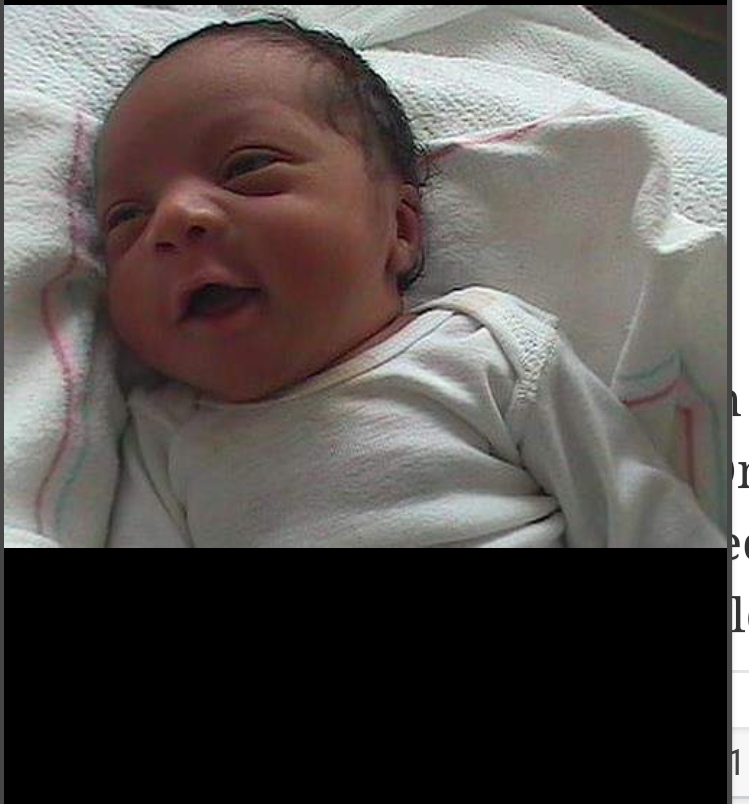 Two staff of one of the domestic airline, on Monday this week foiled an attempted trafficking of two babies through Murtala Muhammed Airport, Terminal 2, Lagos to Asaba by a man and a woman.

The airline’s Passenger Service Executives and Security Personnel were said to have become suspicious of the two adults, travelling to Asaba, when being checked-in at the counter.

Spokesman for the airline, Mr. Stanley Olisa disclosed that as the suspicion intensified, the two adults, who hinted that the babies were 3 months old each, were further questioned by another counter attendant and a security personnel but they gave a different narrative.

“On June 7, 2021, at MMA2, around 12:00 hours, a man and a woman, carrying two babies, approached our counter for check-in. Our Passenger Service Executive, being suspicious of the duo’s behaviour, questioned them about the babies. They said the babies belonged to them and were travelling to Asaba”.

Upon further questioning, the adults confessed that they were not the parents of the babies.

“The two adults gave conflicting explanations to different staff- that the babies were being taken to United Kingdom to unite them with their parents and later they said they were sending the babies to Zimbabwe for adoption”, he added, while also commending the staff for preventing the crime”.

They immediately transfered to the airline Security Unit where they were handed over to the MMA2 Police Station and admitted as agents who trafficked children for adoption.

The Police assured they would transfer the case to the National Agency for Prohibition of Trafficking in Persons (NAPTIP) for further investigation and action.