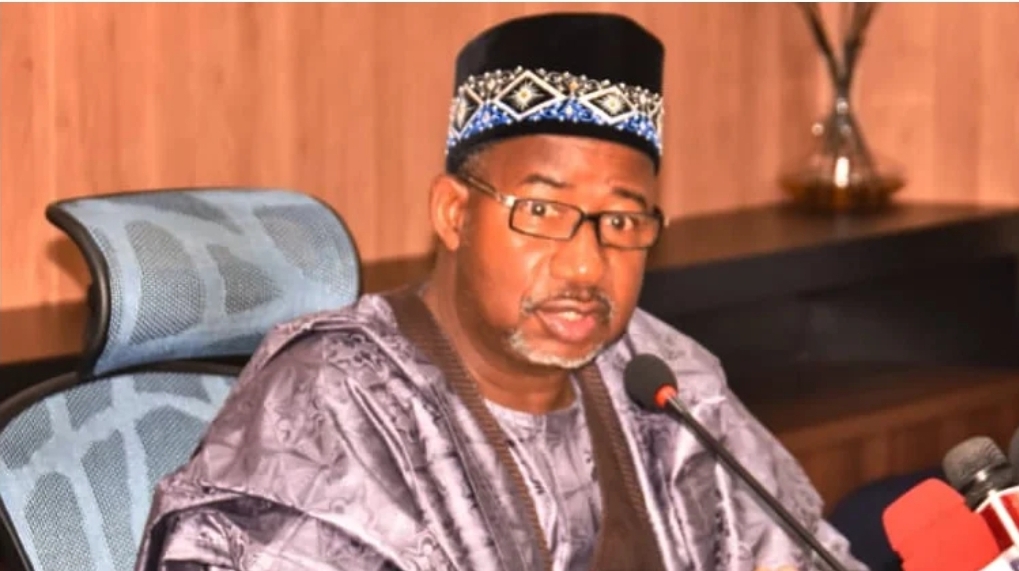 The dissolution is with immediate effect.

Those affected include the Secretary to the state government, Sabi’u Baba, the Chief of Staff, Dr. Ladan Salihu, 21 Commissioners, and Special Advisers.

The governor who, however, retained four Special Advisers also directed that an inventory of all Government properties should be taken.

The Special Adviser to the governor on Media and Publicity, Mukhtar Gidado, disclosed in a media statement signed and made available to journalists on Wednesday.

According to the statement, the governor directed that the Commissioners hand over to their respective Permanent Secretaries.

He said the SSG, Chief of Staff and affected Special Advisers, are to hand over to the most senior Permanent Secretary in the Government House