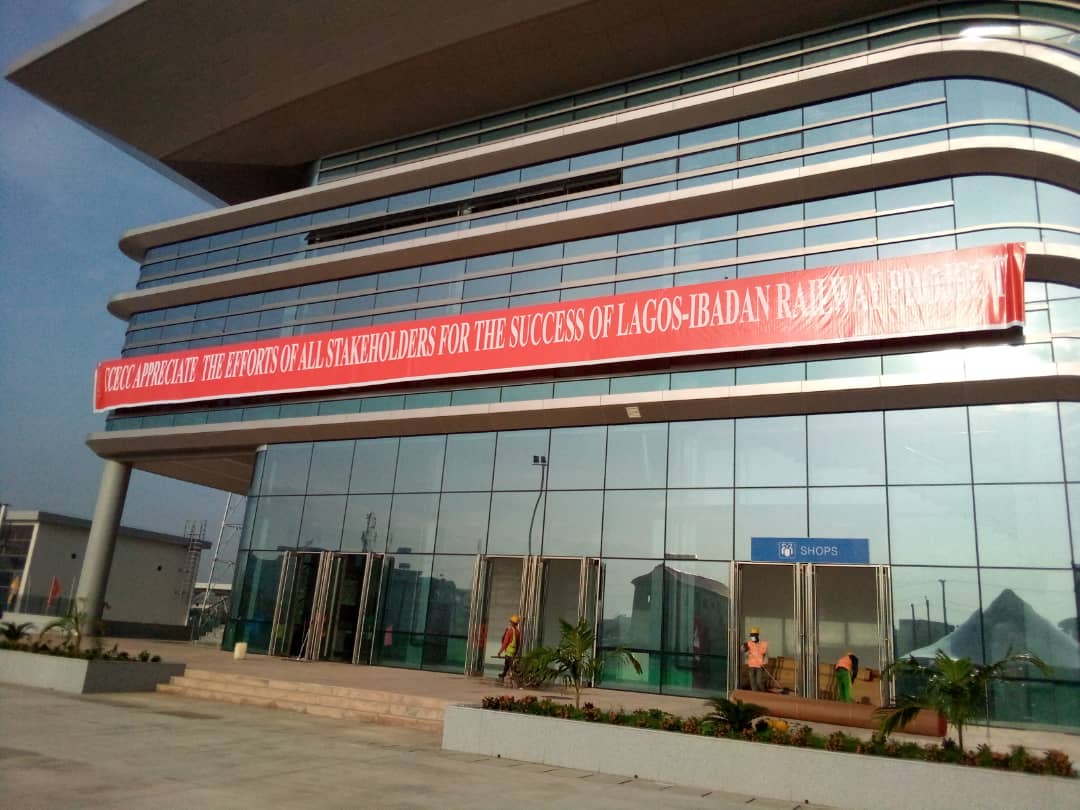 All is now set for the comissioning of the Lagos-Ibadan standard guage railway modernisation project today, Thursday May 10,2021.

At a final inspection of the project on Wednesday by the Minister of Transportation, Mr.Rotimi Amaechi, the Ogun State Governor,Prince Dapo Abiodun who was received at the Abeokuta station, promised that the Ogun State government would complement what the Federal Government was doing to facilitate the transportation of goods and services.

Prince Abiodun noted that with two freight stations along the rail corridor, manufacturing activities would be enhanced.

The Minister of Transportation, Mr.Rotimi Amaechi expressed satisfaction over the entire project, saying all was ready for the commissioning of the project.

President Muhammadu Buhari will perform the ceremony at eleven o clock in the morning at the Apapa station.

The Lagos Ibadan standard guage rail modernisation project which began in 2017 cost the federal government 1.5 billion dollars and has a total of eleven stations.