BREAKING: T.B Joshua To Be Buried In His Church In Lagos 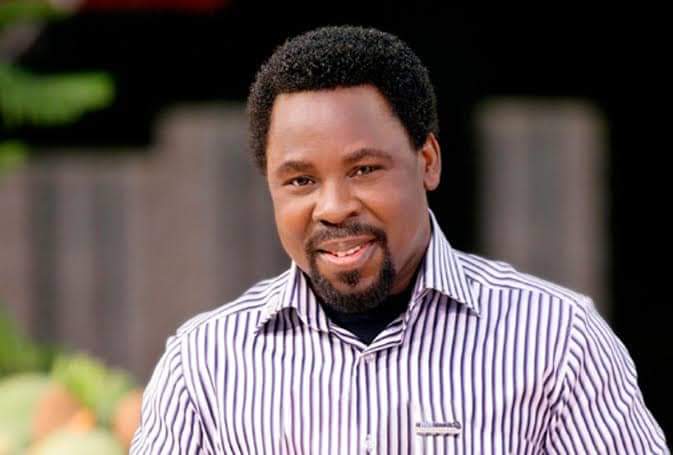 The clamour by the people of Akokoland in Ondo state southwest Nigeria that the remains of one of their illustrious sons and renowned evangelist, Late Temitope Balogun Joshua be buried in his hometown, Arigidi Akoko may have met a brick wall as his wife and children have resolved to bury him In Lagos.

The founder of the Synagogue Church Of All Nations died on June 5, 2021 at 57yrs and his extended family and the community had sent a delegation led by the Zaki of Arigidi Akoko, Oba Yisa Olanipekun to meet with T.B Joshua’s immediate family as well as the church to demand that his remains be buried in his hometown like other late clergymen of Akoko Origin.

Positive fm however gathered from Sources close to the family and one of the members of the delegation to Lagos that Prophet T.B Joshua’s Wife, Evelyn and the two children who were already in Nigeria from the United Kingdom said the late televangelist would be buried at  a particular spot in the church in accordance with his wish during his life time.

According to the source, the funeral may likely hold in July, this year.