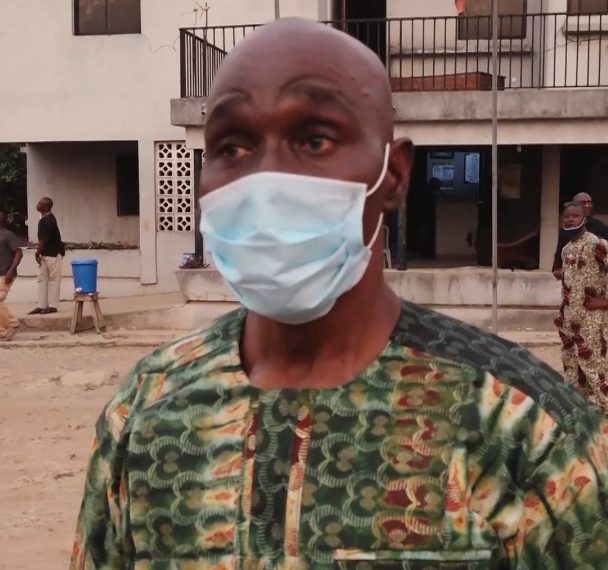 Report says the Commander of the Ondo state command of the National Drug Law Enforcement Agency, NDLEA, Haruna Gagara has died.
He died on Sunday, June 13, 2021 after a brief illness.
Gagara was aged 59
A native of Plateau state, Mr. Gagara will be buried on Friday June 18, 2021
A service of song will be held at the command’s office at Alagbaka on Wednesday.
Meanwhile Staff of the agency in Ondo state have expressed shock over the death of their former boss.