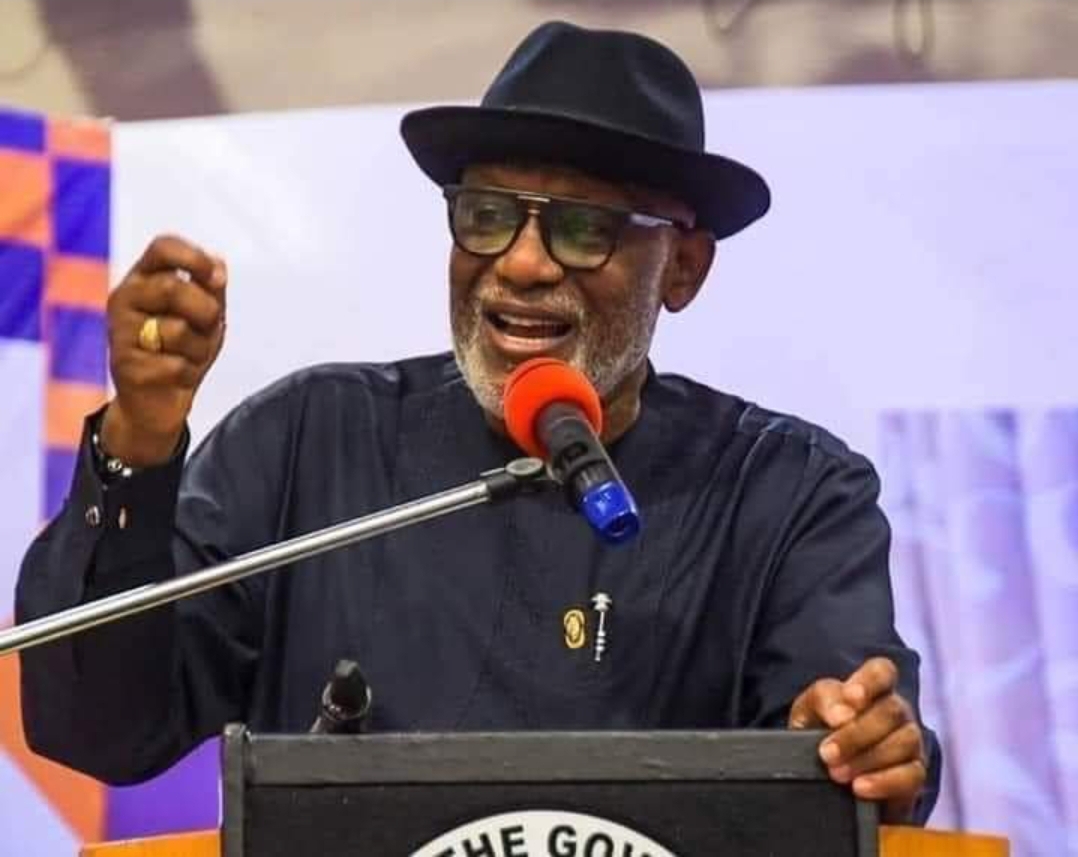 The Ondo State House of Assembly has congratulated Governor Oluwarotimi Odunayo Akeredolu SAN on his victory at the Appeal Court.

Mr Eyitayo Jegede in the suit claimed that Governor Oluwarotimi Odunayo Akeredolu was wrongly nominated to contest in the election.

However in a unanimous judgement the five-man appeal team, led by Justice Theresa Ngolika-Orji Abadua dismissed the case on the ground that it lacked merit.

While congratulating the Governor on his victory, the House said it was a victory well deserved.

Speaking through the  Speaker, Rt. Hon Proph. Oleyelogun Bamidele David, the Lawmakers noted that the victory recorded at the October 2020 polls was too massive to be overturned. Furthermore, “The good work of Mr Governor cuts across every sector of the state including infrastructural development, education, health, industrial revolution amongst others”.

According to the Speaker in a release signed by the Chairman House Committee on Information Youth and Sports Development, Akogun Olugbenga Omole, people of the state unanimously renewed the mandate freely given to Governor Akeredolu during his first tenure at the year 2020 polls.

While congratulating Governor Akeredolu on his victory at the Appeal tribunal, members expressed delight for being partners with the executive arm towards bringing democracy dividends to the people.

They pledged to continue to work with the Governor towards making his dream to redeem Ondo State a reality.