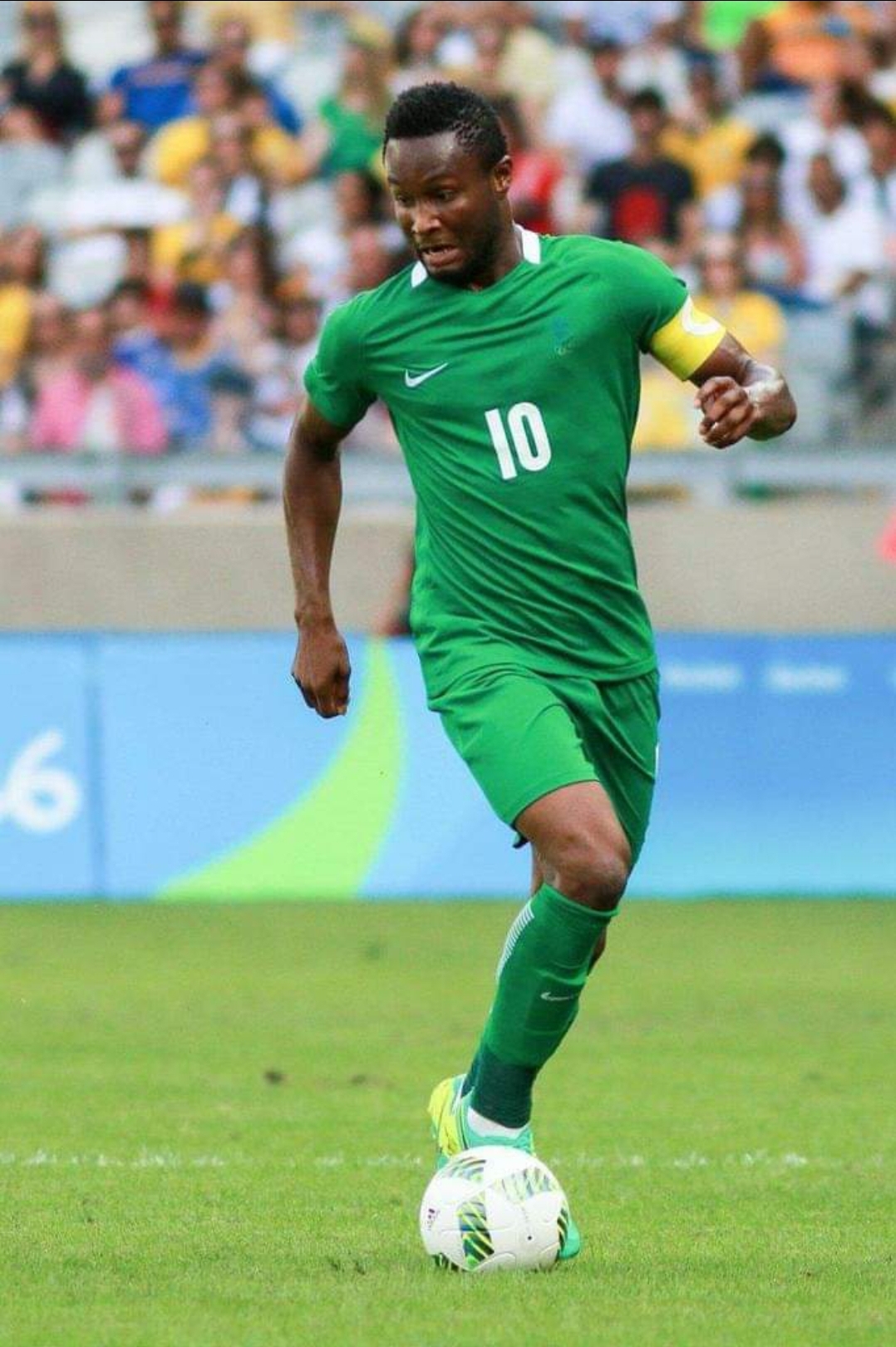 Speaking at the event, Minister of Youth and Sports Development, Mr Sunday Dare described the former Chelsea legend as a role model whose lasting legacies in football development have continued to impact Nigerian youths positively.

The Minister promised to support Mikel’s vision for sports development in the country assuring the Stoke City midfielder of the Federal Government’s unalloyed support whenever he choses to invest in the country.

“Time will not permit me to say much about Mikel’s successes as a footballer. He is our legend and a role model who has continued to impact the lives of youth positively.”

“It is it my pleasure to appoint you as Nigeria Youth Ambassador. It’s a new portfolio and your role as youth ambassador will be made known to Nigerians,” the Minister asserted.”

In his response, Mikel expressed delight with his new portfolio and promised to work with the sports Ministry to foster youth development in the country.

“I feel highly honored to be appointed as Youth Ambassador of this country, it is a great feeling.

I am happy with this partnership and I promise to do my best to encourage and inspire the youths towards national development not just in football but in other sports like Basketball, Boxing among others”, said Mikel.

The event was followed by a tour of the National stadium, Surulere which is under going rehabilitation.

During the tour, the Minister noted that alot of efforts had been put into the rehabilitation of the stadium with much emphasis on the pitch, scoreboard, tantran tracks and the spectators’ stand. He stressed that the Ministry had also partnered with a private organization to change the seat of the 45,000 capacity Stadium to a standard one
“A lot has been put in place to ensure that the stadium returns to what it used to be. The seats are no longer in line with FIFA standard, but we have partnered a private organization to have modern seats in place,” he concluded.