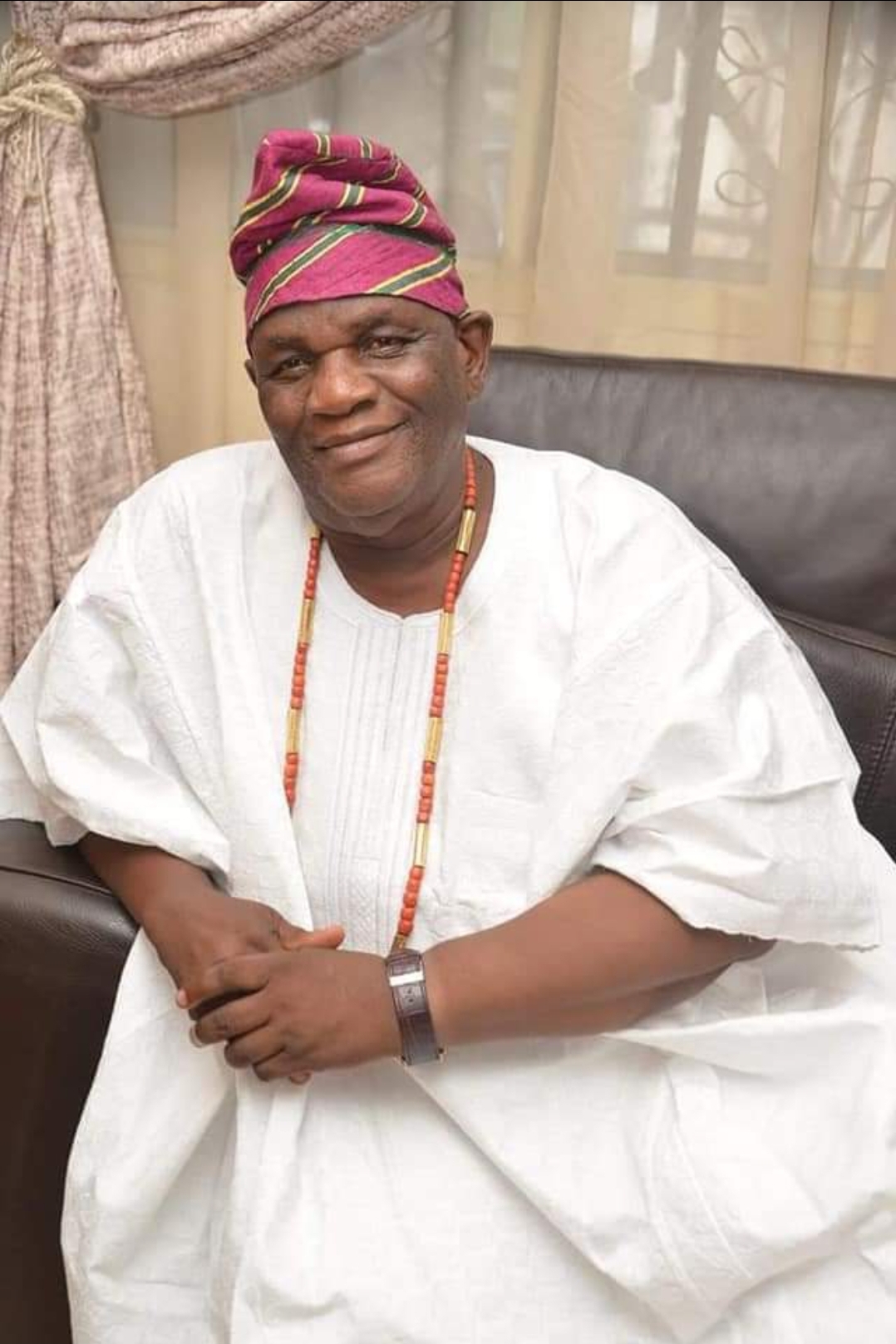 The immediate past Chairman/Editor -in- Chief of Owena Press Limited, publishers of The Hope titles, Mr Bode Betiku is dead.

He died at the age of 69 during a brief illness.

It was gathered that the late veteran journalist was hospitalised few days to his 69th birthday which came up June 3rd.

He spent about three weeks in a private hospital in Ondo City, where he eventually gave up the ghost Saturday morning.

Betiku, popularly known as ‘Hammer Head’ was the pioneer Chairman of the Ondo state owned newspaper, The Hope and Government Printing Press, during the eight years administration of Governor Olusegun Mimiko.
THE MONITOR