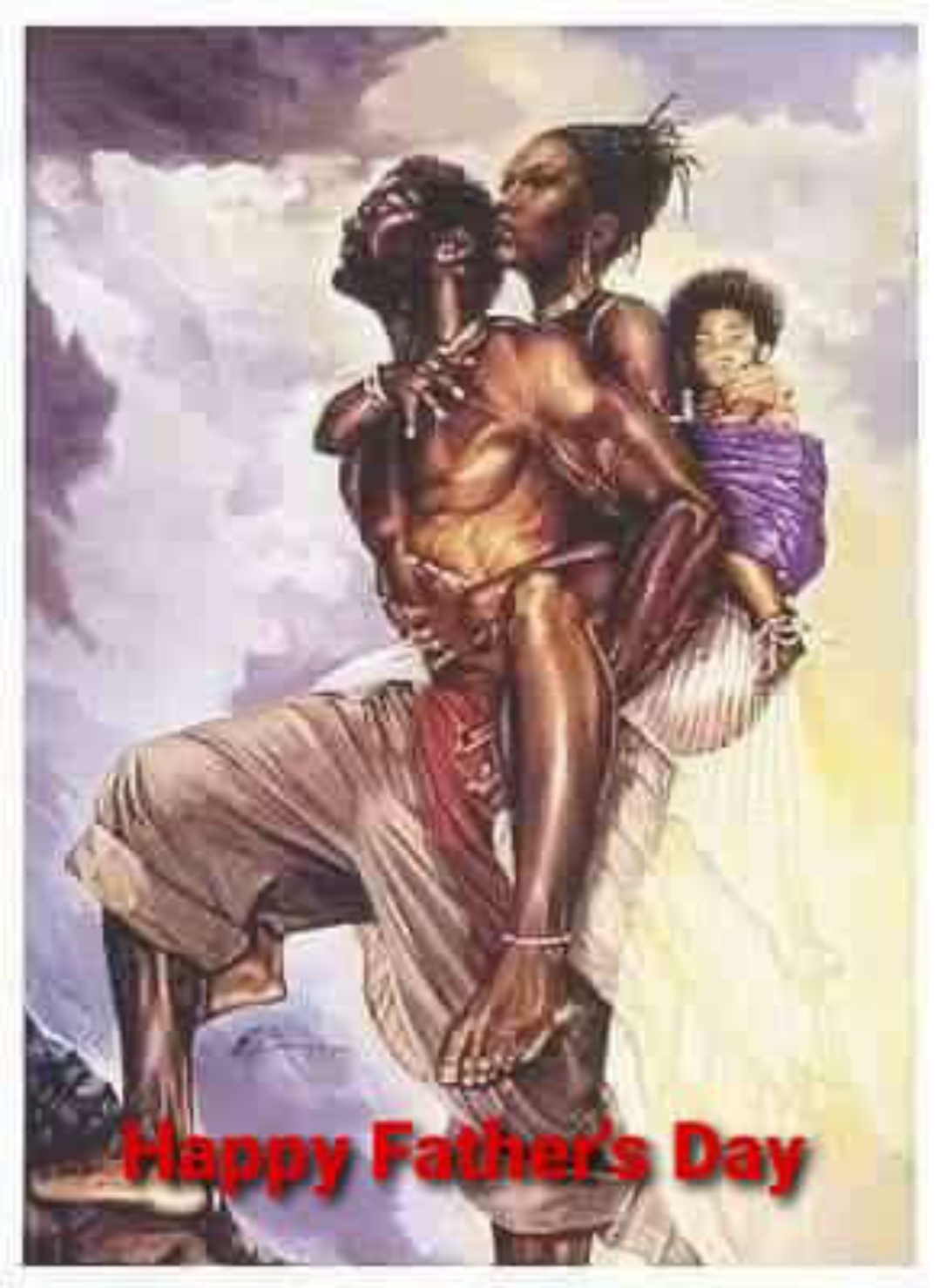 All over the world, fathers are recognised as pillars of families who ensure the provision of basic things of life for both the children and wives.

They are alo expected to shield the family against any form of danger.

Paramount among the roles of fathers in the society is the provision of shelter, feeding, clothing and education even in the face of daunting economic challenges.

Speaking with radio Nigeria on this special day, a father, Mr Niyi Omotehinse said truly, being a father transcends the act of procreation and rising up to the responsibility of making life comfortable for the family was very key.

Mr Omotehinse however acknowledged the role of Foster fathers saying they had helped raised children who would have become threats to the society.

Another father, Mr Davidson Ayodele said the role of fathers in homes could not be over emphasised but lamented that the current economic challenges in the country was hampering some fathers from living up to expectation in the family.

Mr Ayodele therefore appealed to the Federal government to halt the current trend of economic hardship so that fathers could be able to perform their roles in the family more effectively.

Even though the society recognises fathers as the focal point of every home,  some individuals believed that they were not getting the commendations that are commensurate with the roles they played. One of such persons is a don at the Adekunle Ajasin university Akungba Akoko, Ondo state, Professor Victor Olumekun.

Professor Olumekun who is also a grandfather appealed to couples to jointly raise their children  and instill morals especially spirit of gratitude into them so the children could in turn appreciate the roles of both parents in their lives.

Some children in Akure, Ondo state joined in the celebration by thanking fathers for being responsive even as they made some demands.