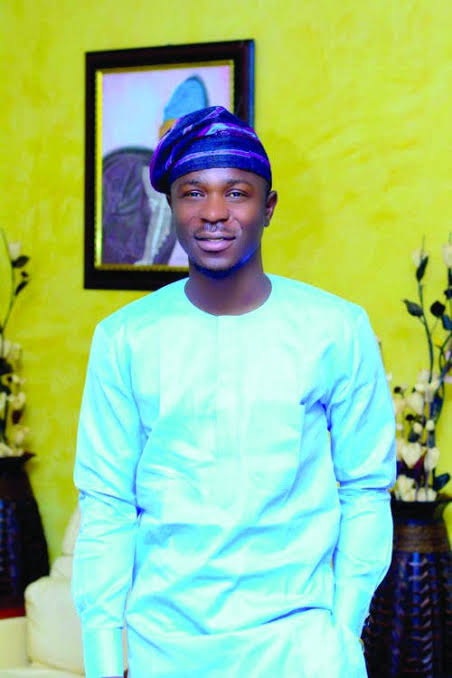 Farmers in Idanre local government area of Ondo state have received farm implements to help them in carrying out their farming activities and boost food production in the town and state at large.

The donation of the farm implement to farmers numbering over one hundred was facilitated by an All progressives congress APC lawmaker representing Idanre/Ifedore federal constituency in the house of Representatives,  Mr Tajudeen Adefisoye also known as small Alhaji.

Speaking with newsmen, the facilitator of the gesture Alhaji Tajudeen Adefisoye said the move was to assist farmers in his constituency during the farming season and boost their production.

He however appealed to the farmers to make use of the farm implements.

Some of the farmers who could not hide their joy, Mr Olarewaju Akinsoun and Mr Ajayi Akinrata thanked the lawmaker for his gesture and promised to make use of the farm implements well.

Some of the dignitaries present at the event included Chief Ojo Alalabiaye,Mr Henry Olatunja leaders of farmers association in Idanre among others.