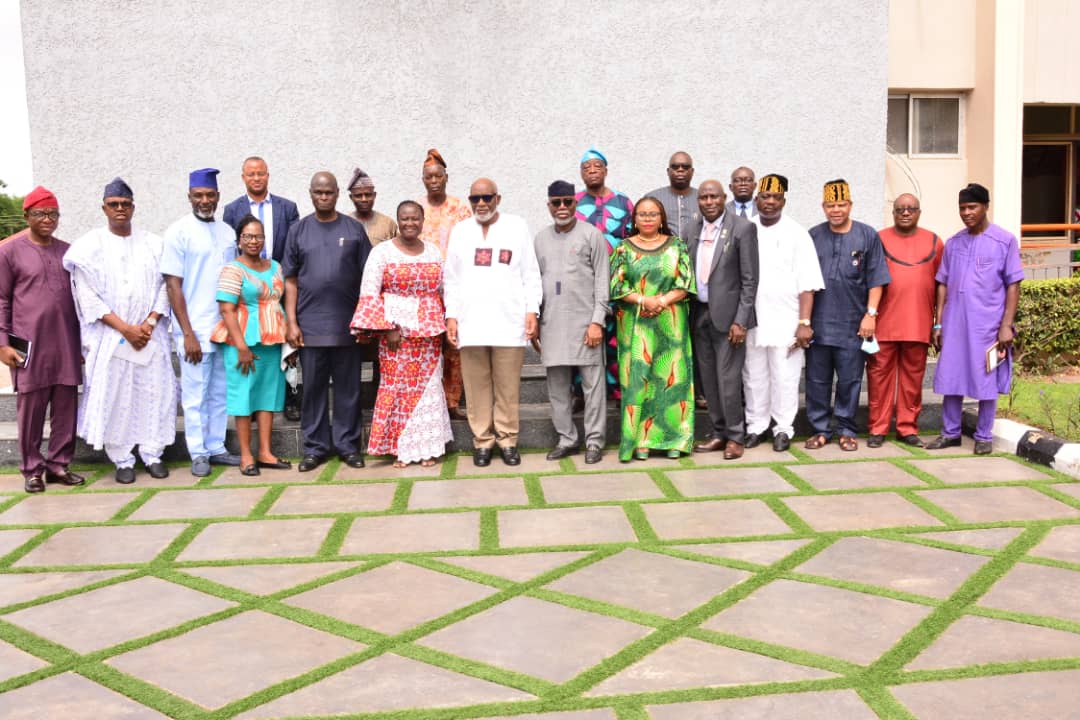 He stated this while receiving the state’s leadership of commerce, industry, Mines and Agriculture, OSCCIMA in Akure.

Governor Akeredolu argued that since trade fair was to display wares, such activities should be made open in a business arena such as Gani Fawehinmi Arcade at igbatoro road or MKO Abiola Democracy Park, Akure for all to patronize

He cited Eagle square in Abuja and Tafawa Balewa Square in Lagos as examples of such places that enhanced marketability.

Governor Akeredolu however maintained that the axis would be restructured as Redeemed Business District where offices of at least five floors would be erected.

The President, OSCCIMA, Mrs Modupe Olakunle who earlier called for the renovation of buildings and reconstruction of roads leading to the trade fair complex thanked Governor Akeredolu for the proposed step.