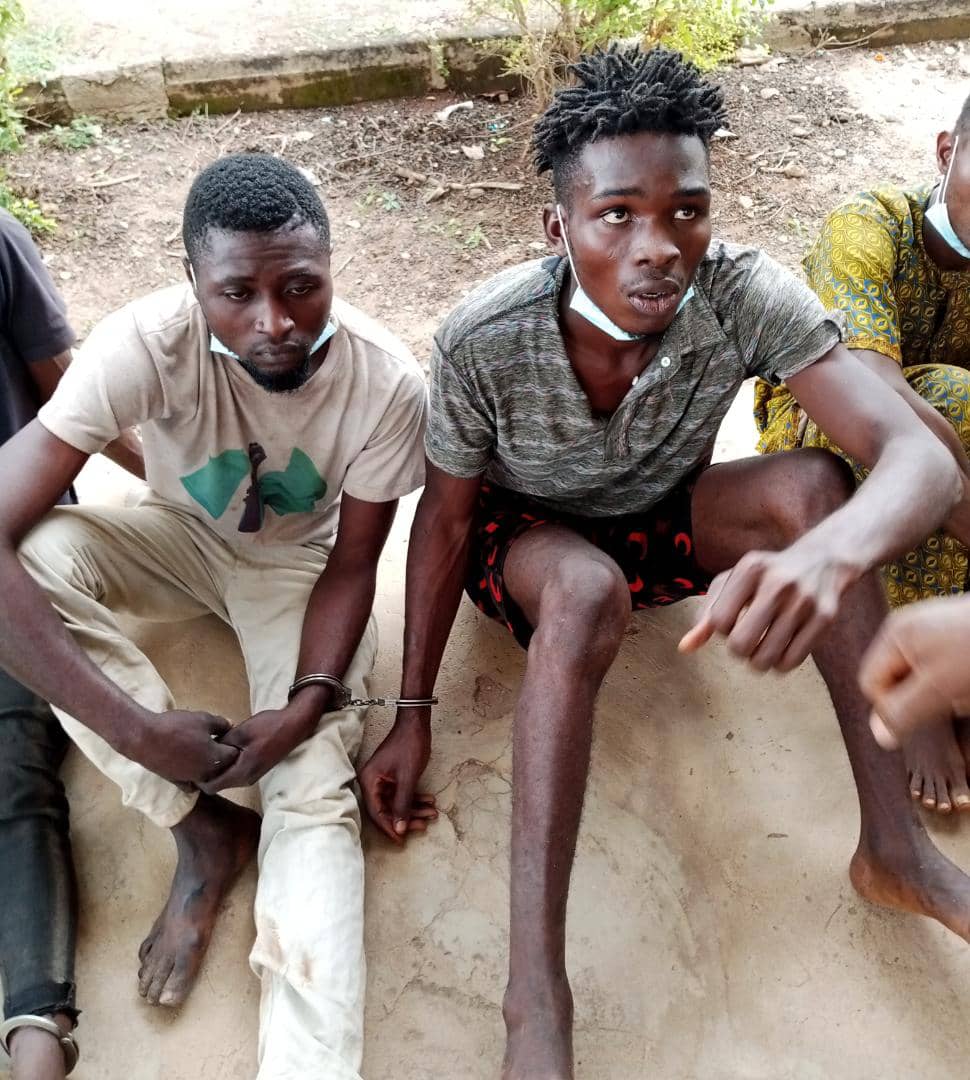 The Ondo state Police Command has paraded fifteen Suspects in connection with armed robbery, gang-raping, attacking and snatching of motorcycles in the state.

Parading the suspects at the command’s headquarters, the state’s commissioner of police, Mr Bolaji Salami said the suspects were arrested at different locations in Akure and other parts of the state.

According to the Police Commissioner,
Twelve armed robbers and three suspected Rapists were arrested while nine stolen motorcycles, One Pump action gun as well as One truck and its content were recovered from the suspects.

Mr Salami noted that his detectives swung into action and in the process apprehended a 27yr-old Gbenga Kikiowo and 25yr-old Aladeloye Tope at Oke-Aro area of Akure.

The CP said With the proactive nature of the Police in Ondo State, an eight man robbery syndicate that specializes in snatching articulated vehicles with its contents at gun-point were nabbed by the Police.

The police commissioner said all the suspects would be charged to court immediately, as some of the suspects confessed to the offence during an interview with newsmen.

One of the suspects, a 27yr-old Gbenga Kikiowo said he had started robbery at the tender age of seven years at his home town in Igbara-Oke and jailed severally.