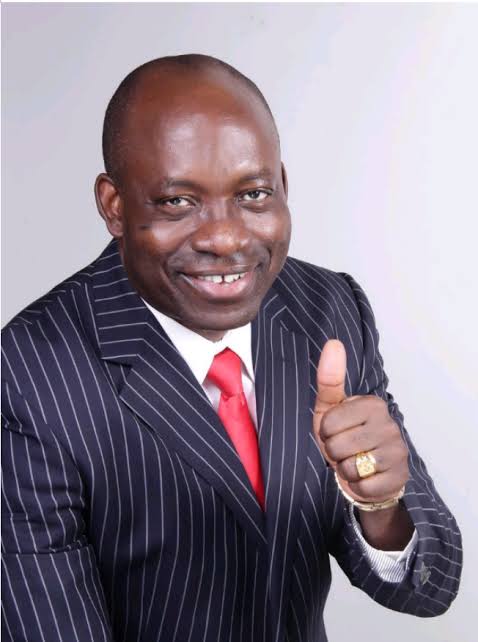 A former Governor of Central Bank, Prof. Charles Soludo has won the governorship primary of the All Progressives Grand Alliance.

The Primary was conducted at the Prof. Dora Akunyili Women Development Centre, Awka by the Chief Victor Oye-led faction of the party.

The Chief Returning Officer of APGA, Deacon Samson Olalere, said a total of 812 delegates were billed to participate in the election but 795 votes were accredited, with 792 delegates.

Obiano, who is the party’s BoT Chairman, in his speech, thanked the party delegates for the peaceful conduct during the election, noting that Soludo would win the November 6 governorship election in the state.

Soludo, in his speech, described his emergence as divine, assuring that his administration would consolidate Obiano’s achievement to effect good governance in the state.

He offered hands of fellowship to other aspirants, asking them to unite for the battle ahead in November.