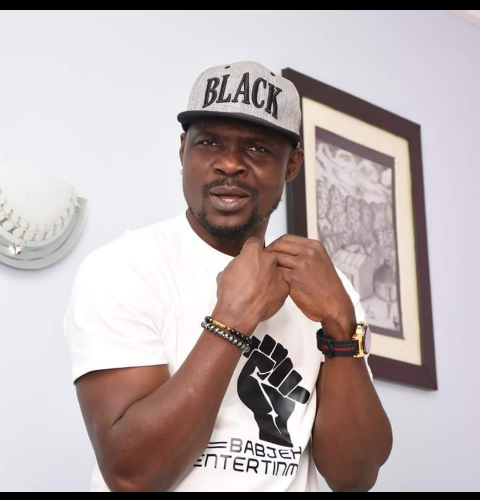 According to the judge, the surety must be a resident of Lagos with visible house address, and payment of three years tax.

Justice Taiwo granted the embattled actor bail after entertaining arguements from parties in the matter.

Arguing the bail application, Counsel to Baba Ijesa, Mr Babatunde Ogala, SAN stated that the bail application was brought pursuant to Section 105(2) and (3) of the Administration of Criminal Justice Law of Lagos State, 2015, and Sections 35 and 36 of the 1999 Constitution of Federal Republic of Nigeria (as amended).

He urged the court to grant Baba Ijesha bail in a liberal terms noting that he is presumed innocent pending judgement over the matter.

According to Ogala, the defendant also ought to be granted bail considering his popularity and the credible sureties provided.

Meanwhile, the state counsel, Mrs Adeyemi who stated that the offences contravene sections 135, 137, 261, 2020 262 and 263 of the Lagos State Criminal Law 2015, urged the court to consider the gravity of the offense and refuse the defendant bail.

According to her, the defendant is a flight risk and can influence witnesses, if granted bail.

Adeyemi said that prosecution had six witnesses in the case.

The actor is being tried over charges bordering on rape, sexual assault and abuse of a minor by the State Directorate of Public Prosecutions DPP.

Appearing before Justice Oluwatoyin Taiwo, the state counsel, Mrs Olayinka Adeyemi said that the state had filed six counts charges against the defendant urging the court to take the plea of the defendant.

A prayer which was granted and Baba Ijesha pleaded not guilty to all the charges levelled against him.

Subsequently, Mrs Adeyemi asked for a trial date while asking court to remand the defendant in correctional facility pending commencement of trial.

In a counter reaction, the defendant counsel, a Senior Advocate of Nigeria, Mr. Babatunde Ogala informed the court that the defence team had filed a bail application and had served same on the prosecuting team.

He urged the court to grant them audience to argue the bail application.

However, the state counsel, Mrs Adeyemi opposed the prayer stating that her team was yet to verify the medical report which the defense rely on for his bail consideration.

In a short ruling, Justice Taiwo granted the request of the defense team and asked parties to argue the bail application.