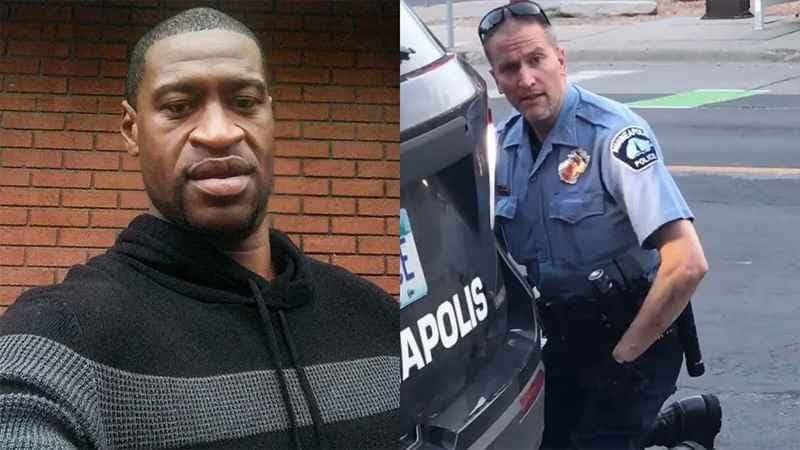 Derek Chauvin, the white former Minneapolis police officer has been convicted of killing George Floyd, a Black man, and sentenced to 22 1/2 years in prison.

The sentencing follows the emotional testimony from Floyd’s family and Chauvin’s mother, along with brief condolences from Chauvin himself, Judge Peter Cahill said the sentence was not based on emotion, sympathy or public opinion.

Prosecutors had asked for a 30-year sentence for Chauvin, who was convicted of second-degree murder.

Minnesota sentencing guidelines recommended Chauvin be sentenced to 12 and a half years, given he has no criminal record.

The 22 1/2-year sentence is 10 years more than the state’s guidelines.

In his ruling last month, Cahill found that prosecutors had shown there were four aggravating factors that would allow him to hand down a longer prison term than sentencing guidelines would dictate.

The judge agreed that Chauvin abused his position of trust and authority; that he treated Floyd with particular cruelty by kneeling on his neck for over nine minutes, even as Floyd declared “I can’t breathe”; that he committed the crime as part of a group with three other officers; and that he committed the murder in front of children.

Defence attorney Eric Nelson asked the judge to consider not only the aggravating factors, but also the mitigating factors. Chauvin did not come into this trial as a “career criminal” but lives “an honourable life”, Nelson argued to no avail.