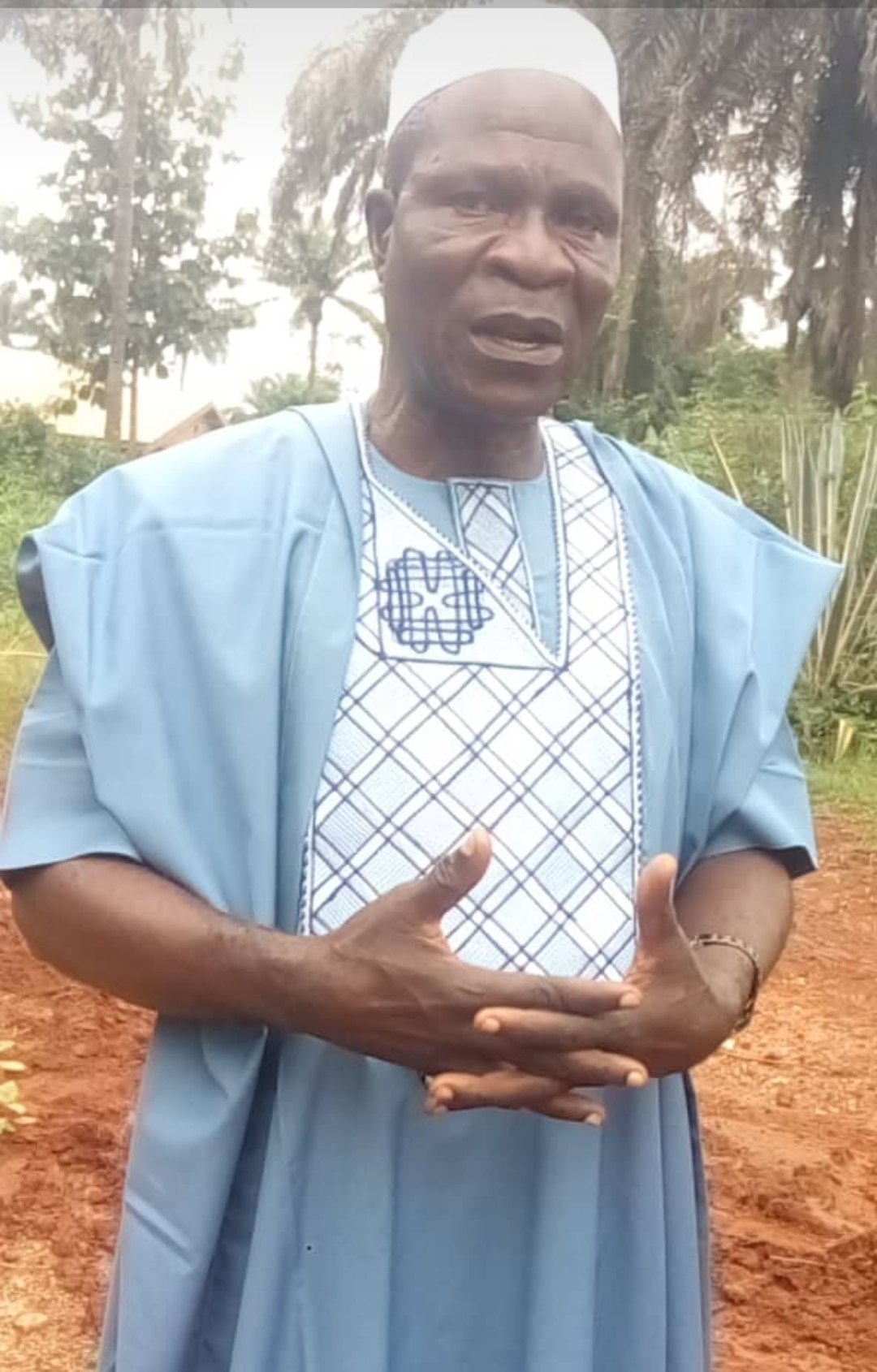 The 11yr Old obaship tussle in the ancient town of Irun Akoko in Akoko Northwest local Government of Ondo state, Southwest Nigeria has finally been settled as Prince Bayode Agboola on Tuesday emerged the Onirun of Irun Elect.

Five out of eight kingmakers in the town on Tuesday voted for Prince Agboola while his opponent, Prince Amos Adeniyi recorded no vote as two of the kingmakers were absent while the remaining one had died.

Women and youths also came in their hundreds singing and dancing in support of the new development.

Commenting on the election, head of local government administration  in Akoko Northwest Council area, Mr Ade Ajibogun described the process that produced Prince Agboola as the Onirun-elect as transparent, noting no council official meddled in the whole affair.

Positive fm had reported last week that some youths and leaders in Irun Akoko staged a peaceful protest against the lingering obaship tussle in the community, calling for the election of a new monarch for the ancient town.

They accussed the local government chairman, Elder Ayodele Akande and head of local government administration mr Ade Ajibogun of delaying the selection process of the new irun which had negatively affected the development of Irun for the past eleven years with series of court cases.

The last onirun of Irun, Oba williams Adeusi joined his ancestors eleven years ago while his daughter Princess obideyi who became the regent also died on the stool.

Towns with vacant stools in Akoko land include, Ifira, ugbe, Iboropa, Ikakumo, Akunu, Iye, Igasi, Efifa Ajowa, ora Ajowa with people of the communities calling for the emergence of new Monarchs to fast track development in the areas.