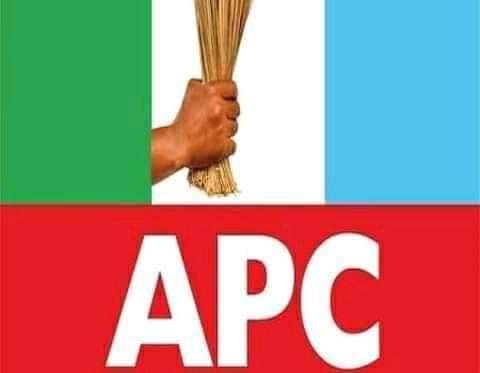 Three Senators, including a principal officer, elected on the platform of Peoples Democratic Party, on Wednesday, notified the Senate of their decision to join the ruling All Progressives Congress.

The lawmakers made their decision to dump PDP for APC known in separate letters read on the floor of the Red Chamber by Senate President Ahmad Lawan, during plenary.

The senators, in the letter, said they left the PDP due to the divisions at various levels.

Lawan, in a remark, congratulated the new APC senators for their decision to move to the ruling party.