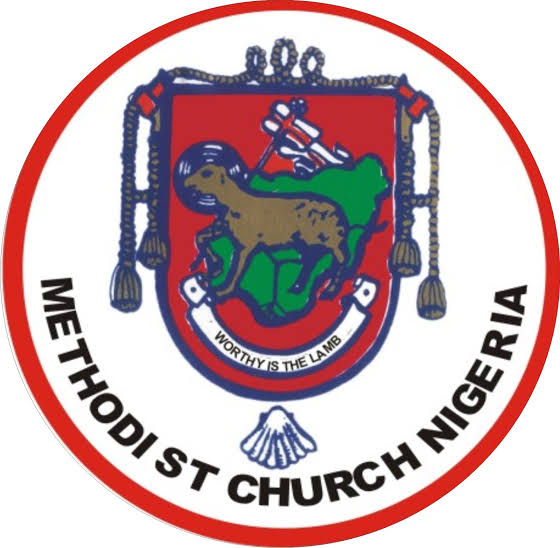 The Methodist Church Nigeria has distanced itself from the decision by the British Methodist Conference to allow same-sex marriages.

On Wednesday June 30, the British Methodist Conference overwhelmingly voted to change the definition of marriage as a lifelong union in the body, mind, and spirit of two people who freely enter it.

The conference also voted to recognize, accept, and celebrate the love and commitment of unmarried cohabiting couples.

Dr. Uche said the Methodist Church Nigeria believed in the Bible that condemned same-sex union and that the church would not allow such a practice in its fold.

“God is holy, and God said that the man and the woman shall be one. God made them man and woman, not man and man to marry.

If anybody is discovered or contemplating practicing Gay marriage in Methodist Church Nigeria, that person will be excommunicated from the church. That is our stand.”

The Prelate called on the members of the church to be steadfast in their faith in God.