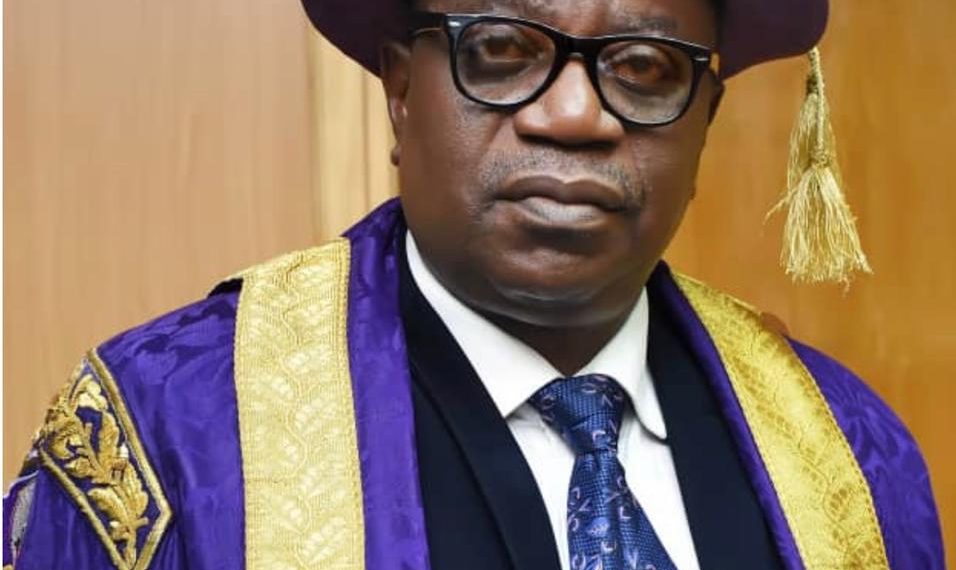 The appointment takes effect from Wednesday, 7th July, 2021 for a one-term of five years.

The Governor’s approval is in line with the exercise of his power under Paragraph 3 (8) of Schedule 1 of Adekunle Ajasin University Law.

A letter conveying the appointment of the new Vice Chancellor, addressed to the University’s Chancellor and Chairman of Council and signed by the Chief of Staff to the Governor, Chief Olugbenga Ale, indicated that Governor Akeredolu approved Prof. ige’s appointment having been found appointable.

Until his appointment, he was the acting Vice Chancellor of the University.

Governor Akeredolu assures the University community of his administration’s commitment to prioritizing home-grown eggheads for effective management of the institution.

Governor Akeredolu congratulates the Professor while charging him to work assiduously for the development of the institution.