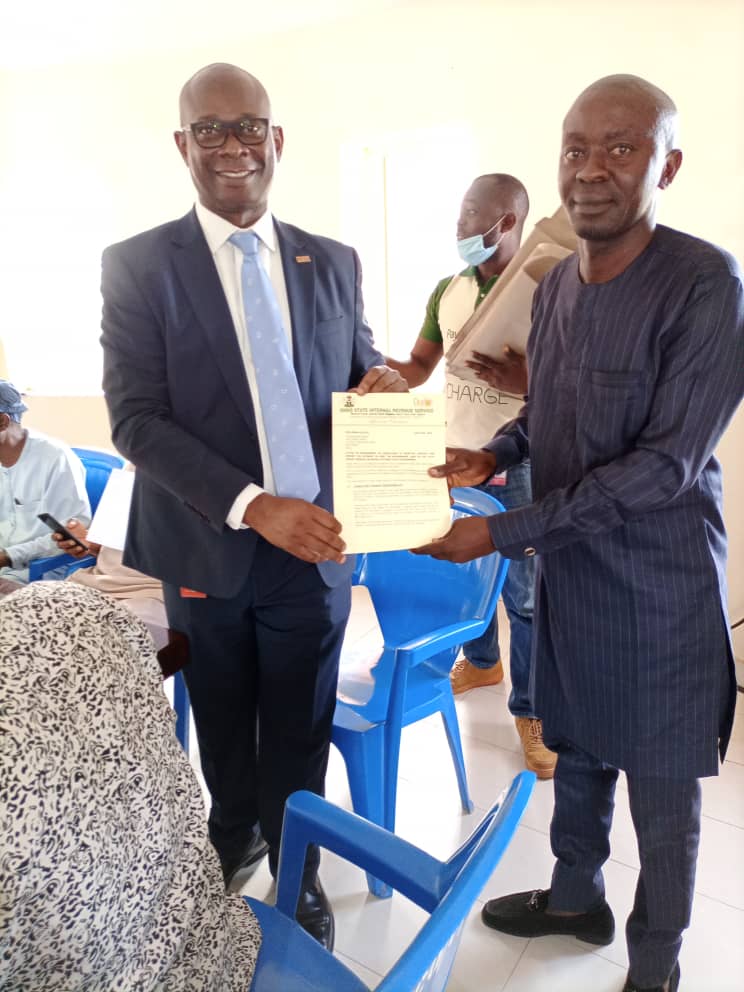 The move is in a bid to check criminal activities in the forest reserves.

The Chairman of Ondo State Internal Revenue Service, ODIRS, Mr Tolu Adegbie made this known during the official presentation of the report on forest reserves inventory to the state Ministry of Agriculture,

He informed that 32, 451 forest farmers government had registered across the fourteen forest reserves in the state.

Mr Adegbie said the registration was important due to the security challenges in the country and to ensure security of lives in the forest reserves and the state in general.

He said a total of 482 camps had been captured while 57,758 hectares of land had been cultivated across the fourteen forest reserves across the state.

Adegbie who said an assessment bill had also been generated for each camp, emphasised that the consulting firm, ODK Consultant, a Revenue consultant to the state, had been engaged for the project.

The Senior Special Assistant to the Governor on Agric and Agricbusiness, Mr Akin Olotu urged the consulting firm to always put in mind Nigerian factor as he advised the management of the firm to be conscious of the receipt to be issued to avoid laying claim to land ownership.

He applauded Adegbie for the creativity brought to the state, charging stakeholders to play their roles very well.

The Permanent Secretary in the Ministry of Agriculture, Mr Sunday Akintomide urged the consultants to do their job judiciously.

Responding, the representative of the ODK consultant Mr Obele Oluwole, appreciated Mr Governor’s aide for conceiving the idea and the Chairman of ODIRS for making the job easier for them, promising to deliver the job before the end of the year.

The contract and assessment documents were also presented to the consulting firm.