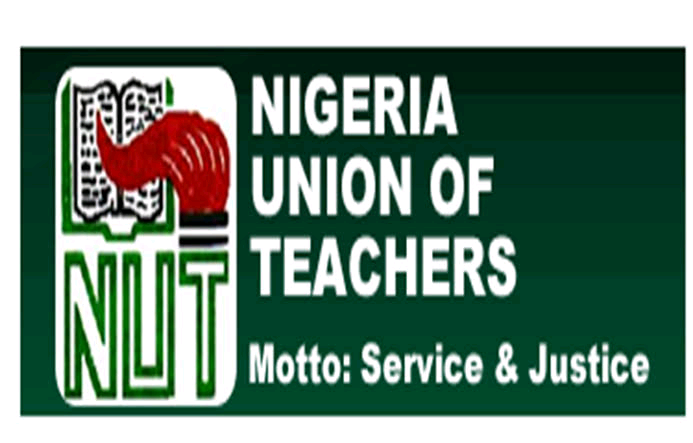 Teachers in Bwari Local Government Area of the Federal Capital Territory have shut down schools due to unpaid salaries.

Report says the students were sent back home on Wednesday morning, two days before the start of the third term examinations.

According to sources within the FCT chapter of the National Union of Teachers, the decision to close down Schools in the Bwari LEA was due to the refusal of the LEA to pay the teachers their June salary.