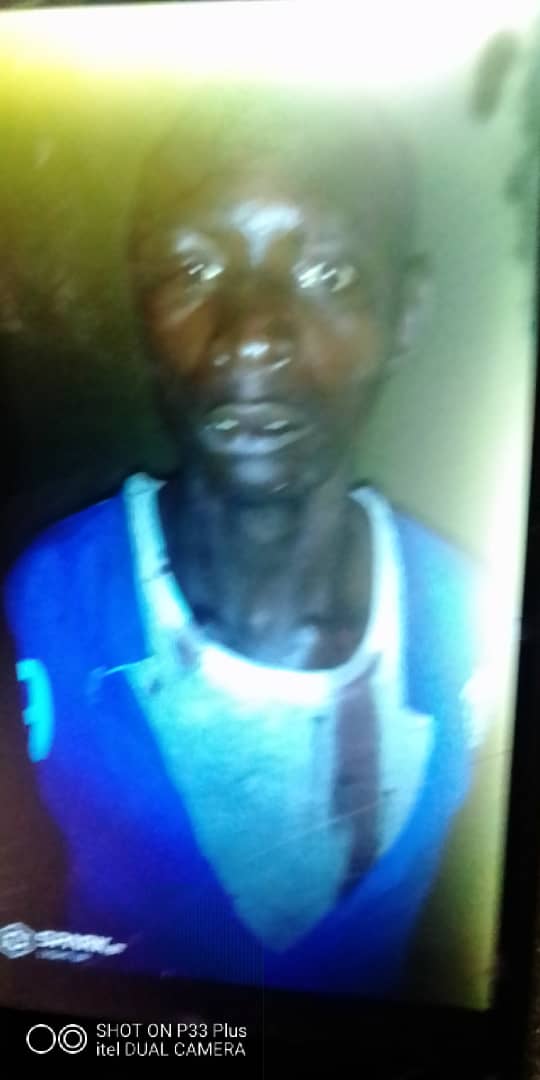 Report says one of the kidnappers who abducted four persons at a farm settlement in Ikosu Ekiti, Moba local government area of Ekiti state has been arrested and transferred to Ado Ekiti

The suspect, a male was apprehended during efforts to rescue the four abductees.

The four persons were subsequently rescued.

They included one Mohammed Jimoh, Seun Bolarinwa and a staff of the ministry of Agriculture identified as Mr. Yinka.

The four persons were abducted on Monday when the suspected kidnappers stormed the farm where they were working and demanded 30 million naira for their release.