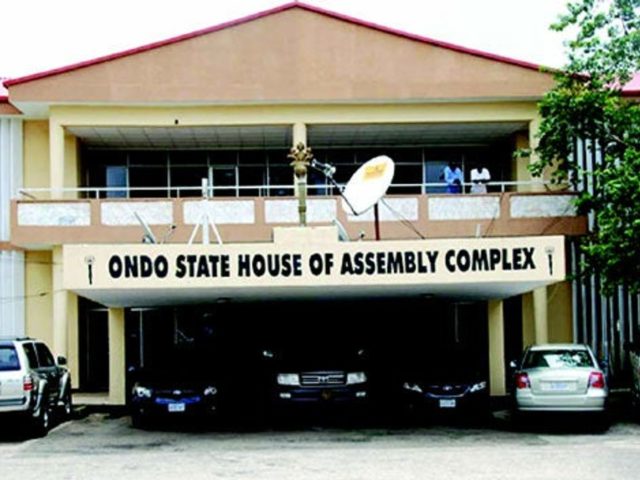 The passage of the two bills was done at  plenary following submission of reports by the committees’ chairmen, the Deputy Speaker, Revd Samuel Aderoboye and Chairman house committee on Security, Mr Ololade Gbegudu for consideration and approval.

Presenting the report, Revd. Aderoboye noted that the bill would regulate the activities of the house and the Commission with regards to appointment, promotion of members of staff among others.

On Security Trust Fund, Mr Gbegudu explained that the bill would provide alternative source of funding for security operations in the state towards helping them carry out their constitutional functions efficiently.

The Majority Leader, Mr Oluwole Ogunmolasuyi then moved the motion for the bills to be passed into law and was seconded by Mr Gbenga Omole.

The Speaker, Mr Bamidele Oleyelogun commended the committees for job well done in the efforts to align with best practiced democratic tenets.

The two bills brings to eight the total number of bills passed within the last two weeks.