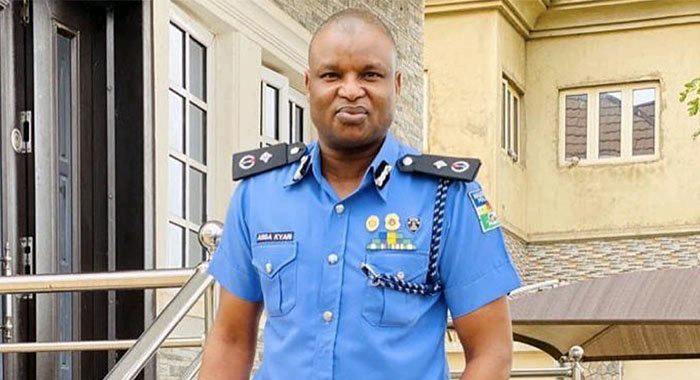 The Federal Government has approved the request by the United States of America, for suspended Deputy Commissioner of Police, DCP Abba Kyari, to be extradited over the $1.1million alleged fraud perpetrated by Abass Ramon also known as Hushpuppi and 4 others

The Attorney-General of the Federation, AGF and Minister of Justice, Mr. Abubakar Malami made this known through an application he filed before the Chief Judge of the Federal High Court in Abuja for Kyari’s extradition.

Mr. Malami said the application followed a request by the Diplomatic Representative of the United States of America, U.S Embassy in Abuja.

The AGF expressed satisfaction that the request for the surrender of Kyari was not made to persecute or punish him on account of his race, religion, nationality or political opinions but in good faith and in the interest of justice.

A jury of U.S. District Court had in April, last year, filed an indictment against Kyari and demanded that Kyari stand trial for conspiracy to commit wire fraud, money laundering and identity theft.