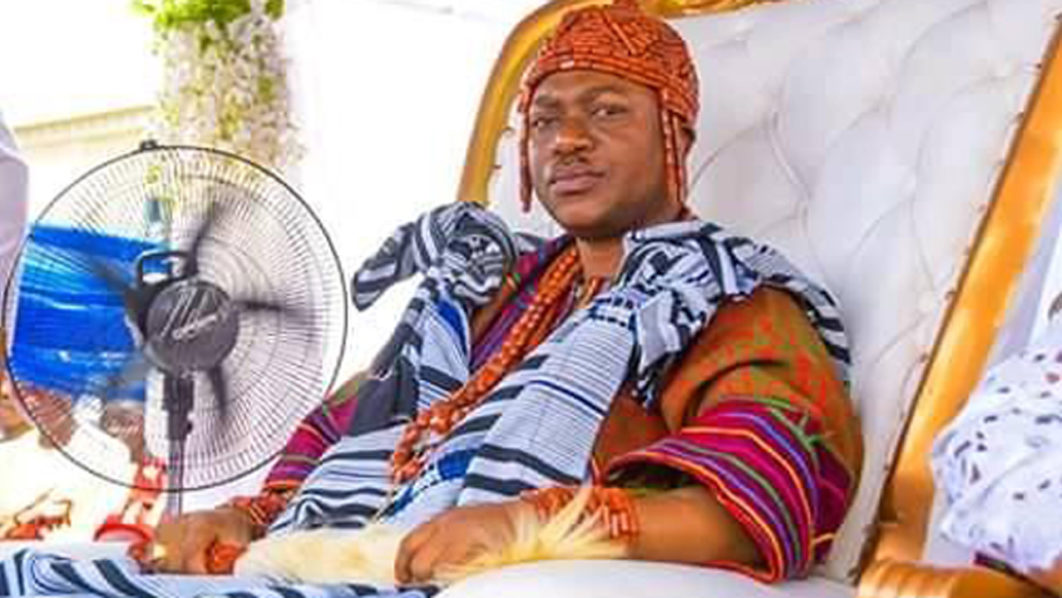 Olowo of Owo Kingdom and Paramount Ruler of Owo Land, His Imperial Majesty, Oba, (Dr) Ajibade Gbadegesin Ogunoye III, has congratulated the entire Muslims in Owo Land and particularly, Ondo State and Nigeria, on the successful completion of this year’s Ramadan.

Oba Ogunoye stated this in a congratulatory message signed and released by his Special Assistant Media,Sam Adewale in Owo.

The Monarch said, completing the 30 days fasting was by Allah’s grace and to Him all praises return.

Oba Ogunoye who cherishes the coexistence of all religious groups in the area, urges them to continue for the progress of the land saying, none of the religious bodies disappointed him as their prayers everyday and times manifest in the day to day running of the kingdom and land.

The monarch, calls on them to fervently remember the nation and Government at all levels in their prayers as the general elections in the country are fast approaching, even as he said, Bakar-de-Salah.