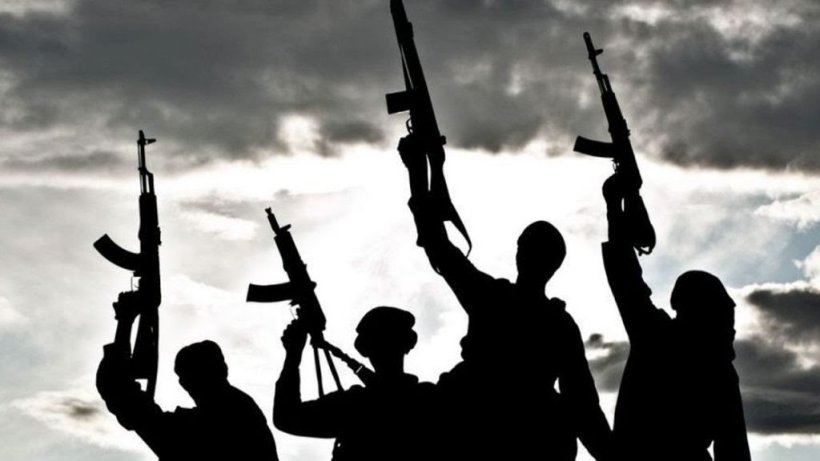 Some Unknown gunmen have allegedly shot a woman at Aafin Iyanu in ologuneru area of ibadan, the Oyo state capital.

Radio Nigeria gathered that the incident occured around 8 o clock in the evening of Tuesday.

An eyewitness said the woman was shot twice at a very close range on the left side of her neck.

The woman, who was simply called Aunty Dupe or Mummy Tunde by some people in the area was said to be driving a white colour Toyota Venza when the incident happened.

Some police officers who were on patrol were said to have immediately driven to the scene and took the unconscious woman to an undisclosed destination.