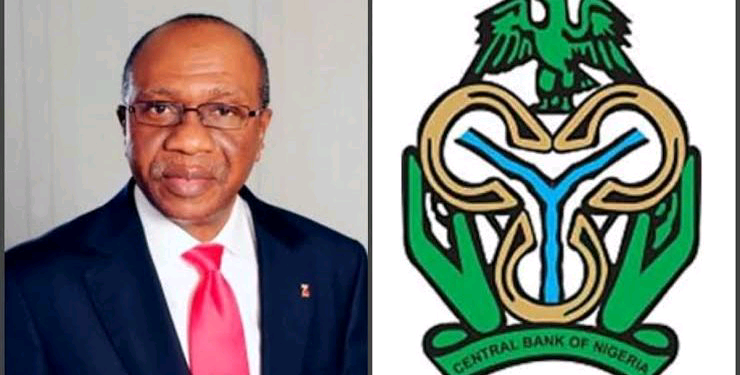 The Central Bank of Nigeria has announced an increase in the Monetary Policy Rate from 16.5 to 17.5%.

The Governor of the CBN, Mr. Godwin Emefiele announced the increase at the end of the first Monetary Policy Comittee meeting for the year.

He said the increase was informed by the rising inflationary trend and the need to check it.

Mr Emefiele said the option to loosen the interest rate was not considered because of its impact on the bank’s previous policies .

On the deadline for the old 200, 500 and 1,000 notes, the Governor said there was no going back and appealed to those who still had the notes to turn them in before January 31.