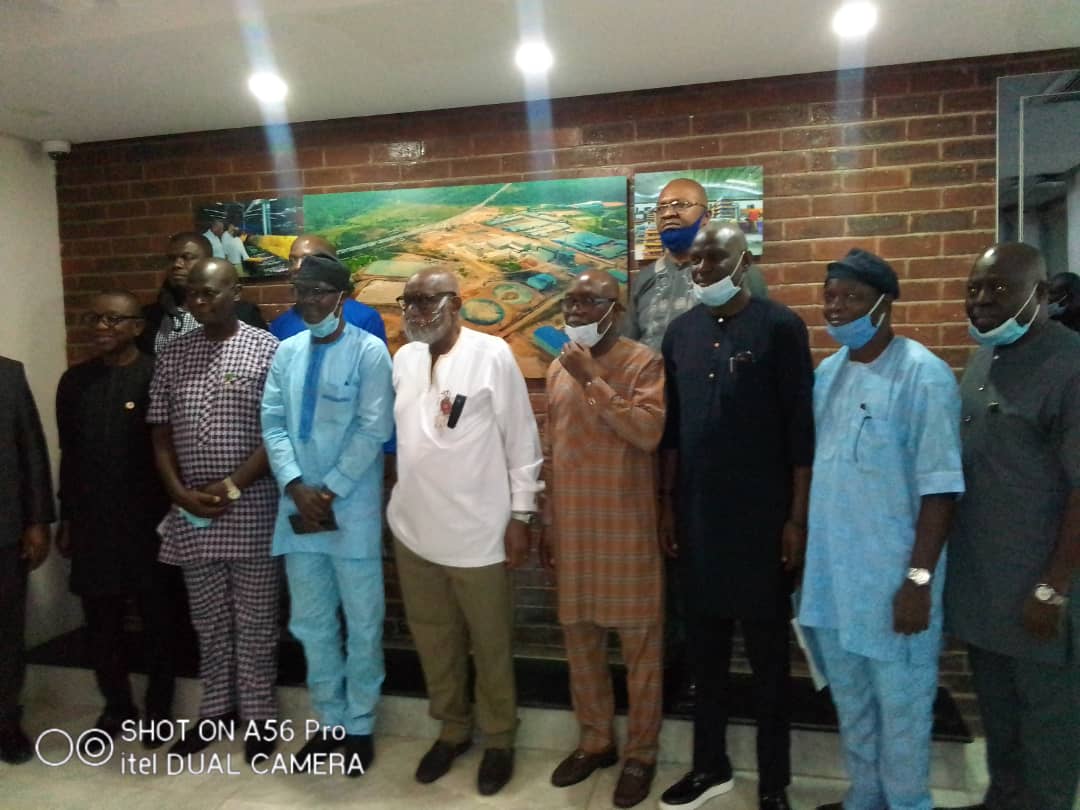 Governor Akeredolu proposed this while receiving the management of the International Fund for Agricultural Development (IFAD) at his office in Akure, the Ondo State capital.

He said with the military training, the youths would be able to defend the nation and themselves in case of eventuality.

Governor Akeredolu also proposed that the last phase of the NYSC programme should concentrate on entrepreneural skills to make the youths economically viable and self-reliant.

Hinging the state’s choice of cocoa, cassava, poultry, and livestock on the dwindling contribution of oil to national economy, Governor Akeredolu also stressed the need to encourage youths in agriculture

Earlier, the National Project Coordinator, IFAD, Mr Abiodun Sanni, had explained that the programme being run by the nine Niger-Delta states was to transform the rural economy, through job creation and to enhance farmers income

Mr Sanni pointed out that ten communities each from ten local governments had been chosen for the first phase of the Livelihood Improvement Family Enterprises, Niger-Delta (LIFE-ND) in Ondo State.